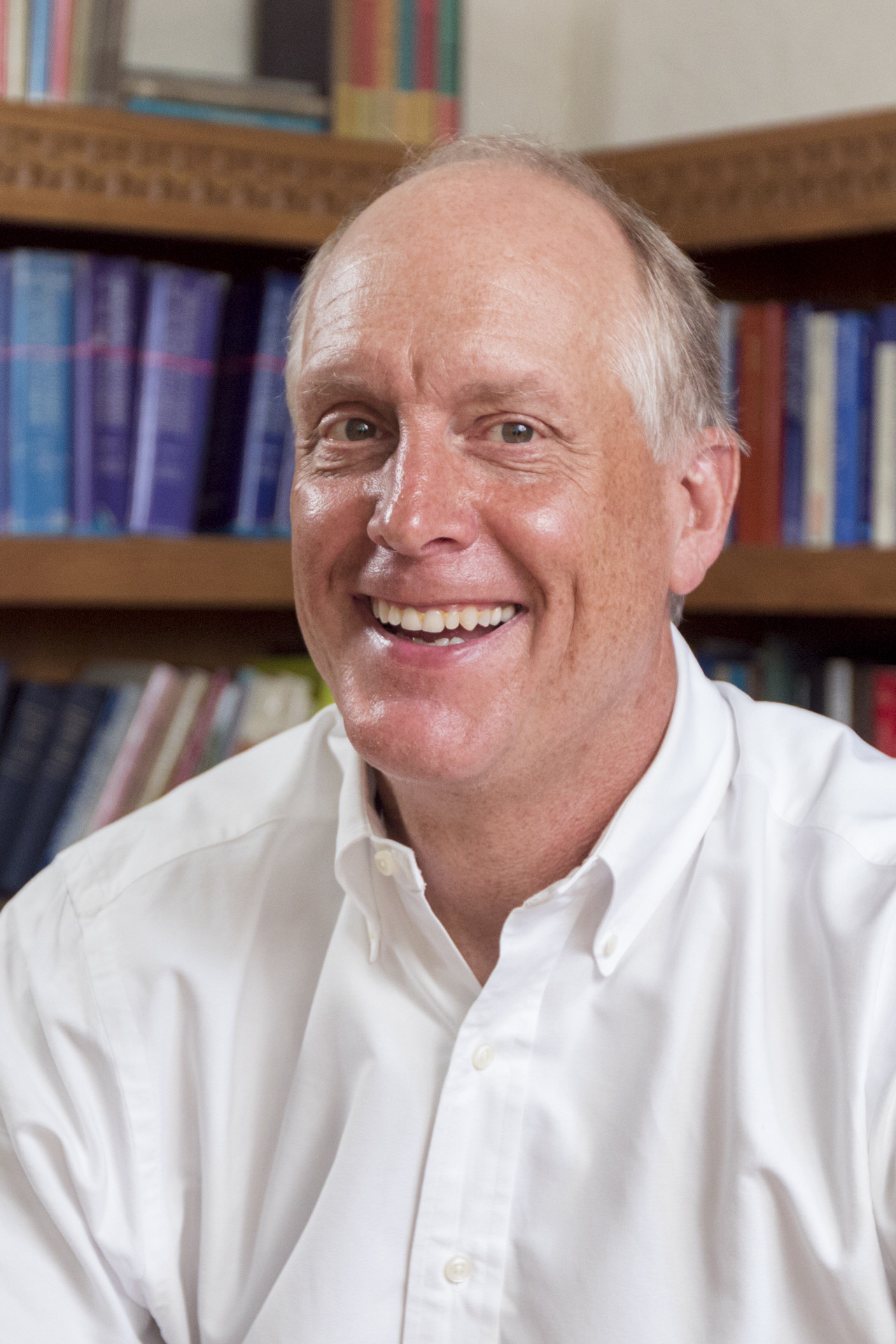 And this gospel of the kingdom will be announced throughout the whole world, as a witness to all people everywhere, and then the completion will come.

Today’s reading is one of the most consequential gospel passages in the history of the Christian Church. It combines two ideas that have been at the heart of Christian identity since the beginning. The first is that the world always seems to be going to hell in a handbasket. In the earliest centuries of the Christian era – even at the time of the writing of Matthew’s Gospel – there were constantly wars and rumors of wars. Jerusalem was mostly destroyed by the Romans in 70AD and then finished off in the war of Bar Kochba in 135AD. The Romans had massive wars with the Persian empire in the third century and at the time of Augustine Rome was sacked by the Visigoths 410 AD, prompting Augustine’s treatise attempting to explain the ways of God among men, The City of God. It would be easy to take the story of wars and rumors of wars right up through history to the present day. The easy conclusion is that there has been more war and conflict than peace in the time since humans first stood on two legs.

The second idea at the heart of Christian identity is that the final resolution of all this violence and conflict will be delayed until the Gospel of the Kingdom is proclaimed to all the nations. This idea took Christian missionaries out from that small beginning in the backwater of Palestine to the Eastern and Western edges of the Roman empire and beyond. It brought Christianity to medieval Europe and from there it became part of the imperialist expansion of Western European power to the New World, Africa and Asia. Not a few of our students worshiping here today with us are here because their part of the world received Christian missionaries intent on preaching the Gospel of the Kingdom to the whole world.

It strikes me that these two ideas, the world is always going to hell in a handbasket, and Christianity must be preached to all the nations before the world will stop going to hell in a handbasket, produces some sort of stalemate. We cannot really conceive of a time when the nations will finally be at peace and if the nations are not at peace then we Christians simply must go on preaching the Gospel. We live, according to my favorite prayer in our liturgy, in joyful hope for the coming of your Kingdom where you live forever and ever. Well Amen to that!!!

And this is what I want us to consider today, this whole idea of Christian hope. In fact, and with apologies to the Apostle Paul in 1 Corinthians 13, I think the center of the entire biblical narrative is not love but hope. This is because we cannot do the hard work of love without hope. It was in hope that the trinitarian God first created the heavens and the earth, knowing that their creation was good and hoping that their creation would remain good, giving humanity in that creation the capacity to love each other and to live at peace within that splendid world. We all know that humans failed to live up God’s hope for us and yet, as the whole of the biblical narrative tells us, this Trinity of God continued to love us, and, more importantly, to give us hope. In the depths of despair, in conquest, torture and death, God remained with us. Indeed, the Cross Jesus of Nazareth brings both the Old and the New Testament together in perfect harmony as he cries out Psalm 23: “eloi eloi lama sabachtani; my God my God why have you forsaken me?” And we all know if the moment ends there, if God does abandon Jesus on that Cross, if there is truly no hope, then there would not be love, there would not be the resurrection of Jesus Christ. If Jesus dies on the Cross and stays dead that is the end of hope. And that is the end of love. And that is the end of God.

So here we are in our stalemate. Wars do not seem to end. But our Gospel today gives is what we need – what we have always needed – in the face of sadness and despair: hope. The Jesus who teaches his disciples in our Gospel today - that the Gospel of the kingdom “will be preached throughout the whole world, as a witness to all people everywhere” - is already the resurrected Christ; he is already a world in which we are at peace with each other and with the splendid creation of God.

And we know this is true. We experience it in those small moments of Christian love, when friends brought food to Bernie and Nancy Evans when Nancy was sick, when neighbors across the street visited for coffee every day my brother-in-law was dying of invasive brain cancer. We see it as young people rally and lobby around issues of climate change. We have all lived within this world of resurrection at different moments of our lives and we know it is true. There might indeed always be wars and rumors of wars, there might always be injustice and exploitation, but there will always be hope, and that is the Gospel proclaimed for us today.