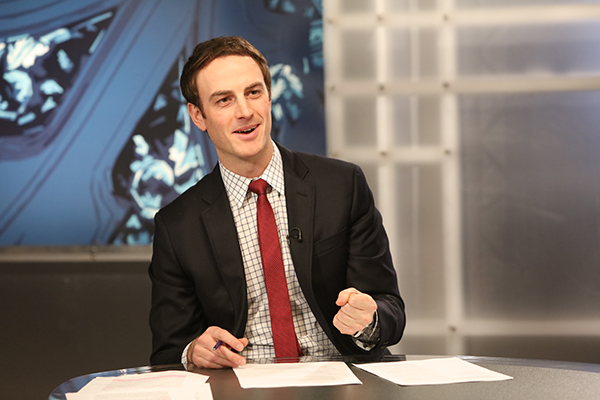 Currently Sebastian is the writer, producer and host of Salt and Light Media's book review show Subject Matters and is in the early stages of production on his sequel to The Francis Effect called, "The Francis Impact" which explores how the vision and message of Pope Francis has taken root in various places and is impacting some of the global challenges we face: ecological crisis, refugee crisis, inter-faith dialogue, papal diplomacy, and more.

Gomes has written, produced and directed the following productions: