Bill Jeatran '82 CEO, RJF Agencies
Bill launched RJF in 1986 with the goal of creating a new kind of insurance agency with a strong value proposition based on integrity and respect. By elevating the company from an insurance commodity seller to a business advisor with expertise in organizational risk management, RJF has grown to represent more than 5,000 corporate clients. It now employs over 150 professionals in five offices. Under his leadership, RJF revenues have grown from under $100,000 to $25 million.  Agencies and brokers world-wide now look to RJF as a model firm.

Bill devotes much of his time to coaching the leadership within RJF and promoting the RJF culture of values in all levels of the company. RJF has been named the best medium-sized employer in Minnesota and was nominated for the 2008 Minnesota Business Ethics AwardTM.  In 2006, Bill was named Entrepreneur of the Year by TwinWest Chamber of Commerce.  Ernst & Young selected him as a finalist for Entrepreneur Of The Year in 2007  and 2008. 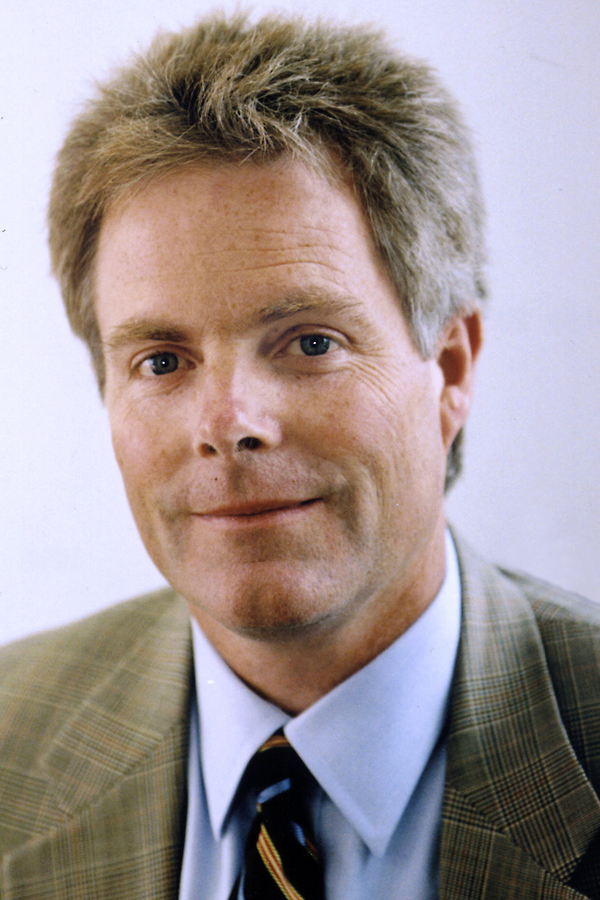 Timothy M. Fleming '82 President, RJF Agencies
In 1988, Tim joined his former Saint John's University roommate, Bill Jeatran, at RJF Agencies. His vision aligned with Bill's to drive innovation in the professional business insurance industry. Tim began his career with Aetna, servicing large commercial clients throughout North and South Carolina. He earned his CPCU in 1987 and his CIC designation in 1995.

Tim's current activities also include corporate strategy and execution, recruiting top sales talent, and leading the client retention committee. Additionally,  his passion for insurance carrier relationships is evident in his recent nomination to a three-year term on the board of directors of the Council of Insurance Agents & Brokers (CIAB) in Washington D.C.

Tim is active in his community, serving on the advisory board for St. John's Vianney and coaching for Orono football, baseball and hockey for numerous years.