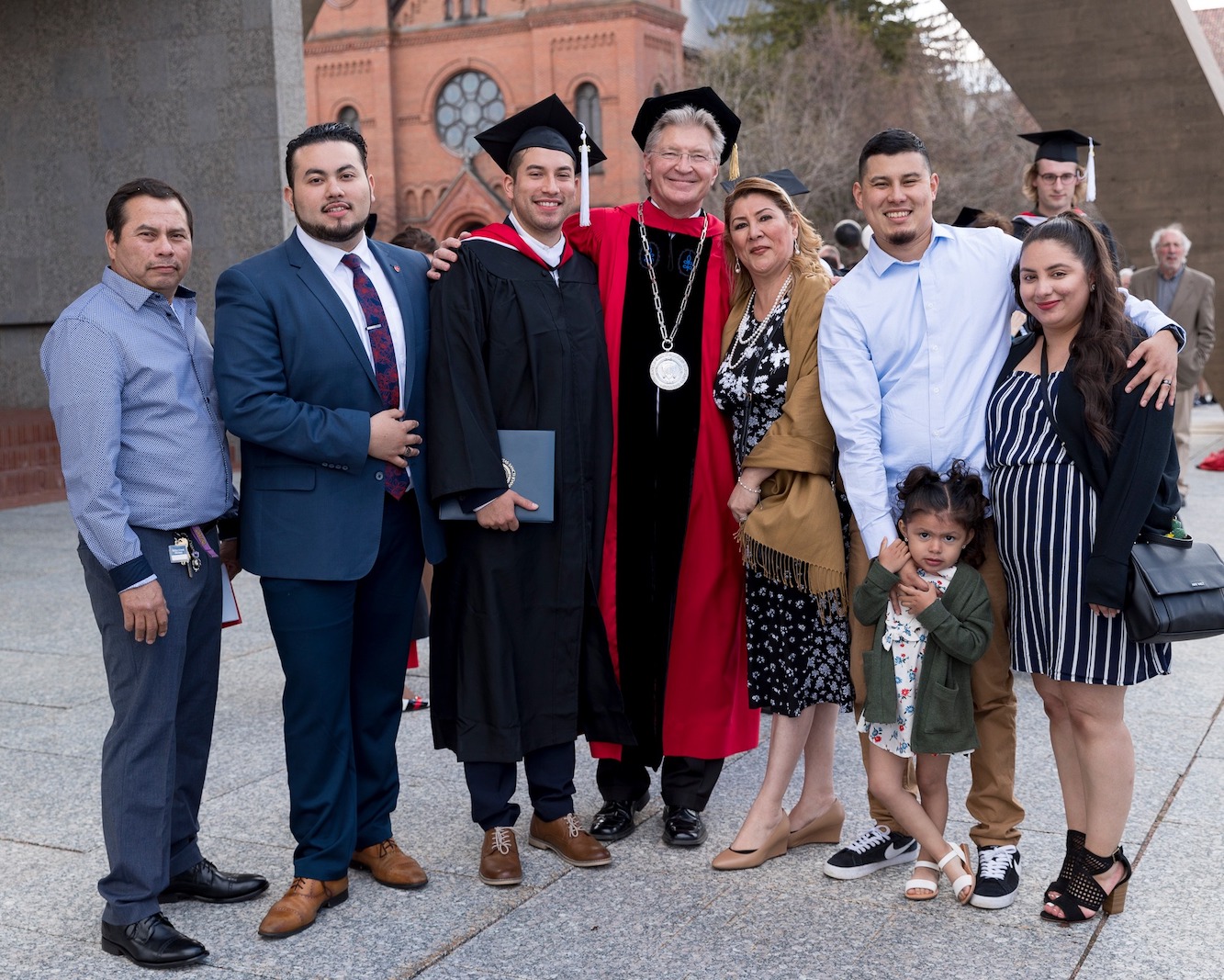 Saint John’s University raised $3,068,972 for the 2018-19 Student Fund, the second largest in school history. It was the second year in a row donors gave more than $3 million for current scholarships for Saint John’s undergraduate students.

“I want to thank everyone who gave to this year’s Student Fund,” said Tom Mahowald ’86, president of the Saint John's Alumni Association in 2018-19. “It is particularly rewarding to see donors step forward to support Johnnies. This support directly impacts future graduates, 99 percent of whom are professionally employed, pursuing a graduate degree or full-time volunteering within a year.”

“I especially want to recognize the alumni volunteers who led their class years to this year’s participation, donors, dollars and Fellows numbers,” Mahowald said.

Alumni classes celebrating Reunion 2019 (the 5th through the 55th reunions) contributed $451,775 toward the Student Fund, from 819 donors.

The Class of 1964, which celebrated its 55th reunion, had a 52% participation rate – the highest of all reunion classes.

The Class of 1989, in its 30th reunion, had the largest increase in Student Fund donors over the previous year, with 22 new donors.

The Class of 1981 had the most Fellows Society donors, with 30 classmates giving at the Walter Reger Fellows level or higher – $1,000 or more to the Student Fund.

Together the 45 members of the Alumni Association Board of Directors contributed $55,790 in Student Fund support.

The 2018-19 Gratitude Report and Honor Roll will be published by email in Fall 2019. It lists all donors and volunteers to SJU in the recently completed fiscal year.

Overall, Saint John’s University received $19,455,731 in gifts and commitments in 2018-19, including support for scholarships, capital projects, academic and student programs, the Hill Museum & Manuscript Library, and the Graduate School of Theology and Seminary. Of this total, $15,763,491 was given to the undergraduate college, including the $3,068,972 Student Fund.