Thank you to alumni and friends who voted for their favorite Saint John's University stories of 2016. After compiling your votes, here are the top ten stories of the year: 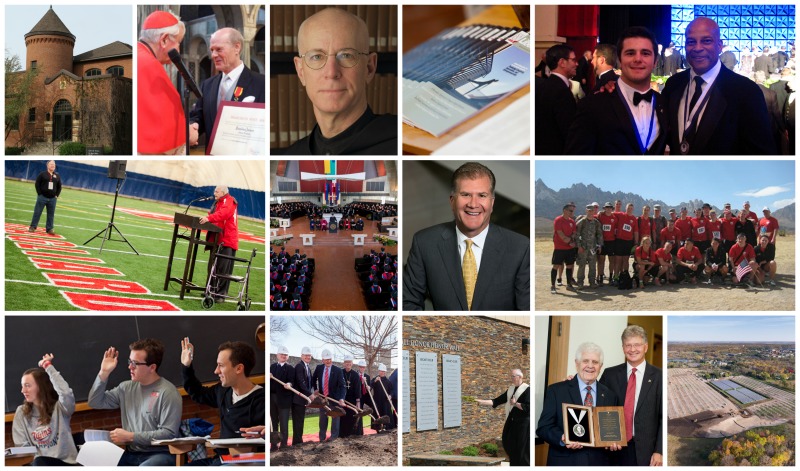