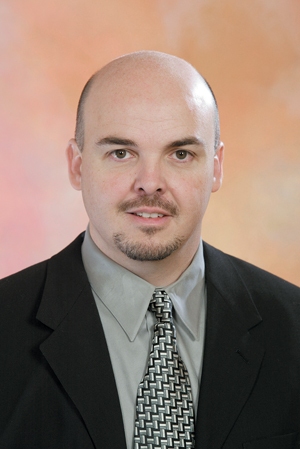 As Major League Baseball enters the instant replay age, Sean Harlin, the director of major league video for the Minnesota Twins, will have an enormous responsibility. "They've put a lot of trust in me, but I'm excited about the challenge," he says.

Harlin was featured in a Minneapolis Star Tribune story on the increased pressure on his job. He will speak to Southern California alumni, parents and friends on May 21 in San Diego, the morning the Twins take on the San Diego Padres.