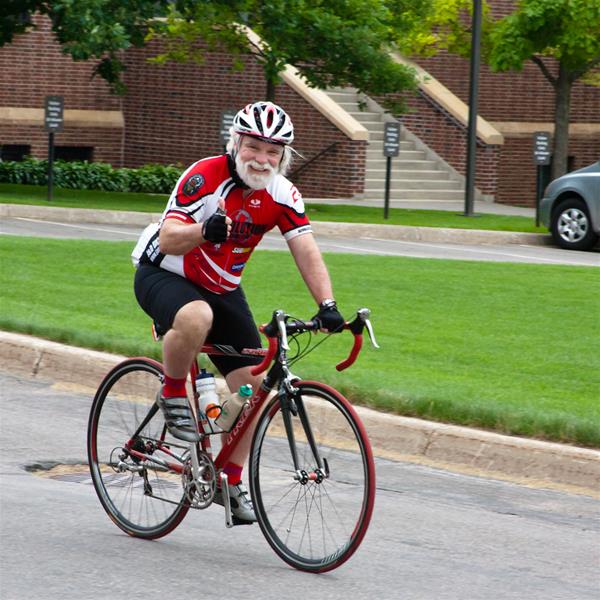 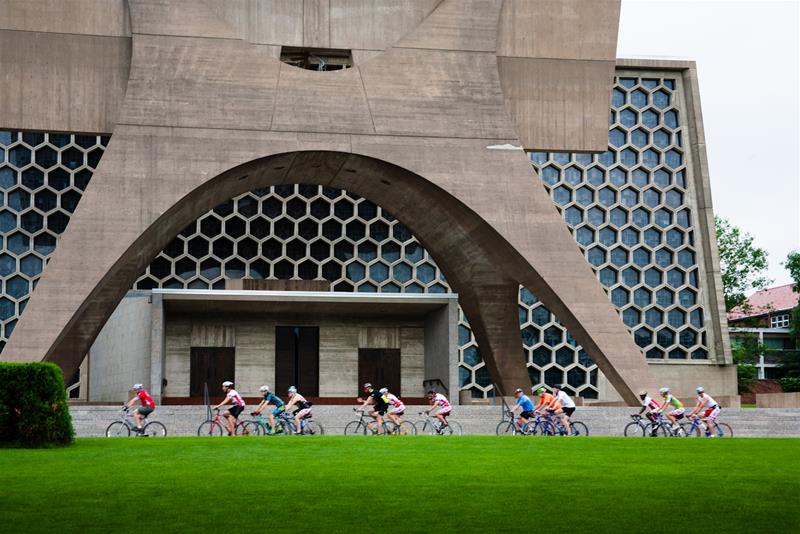 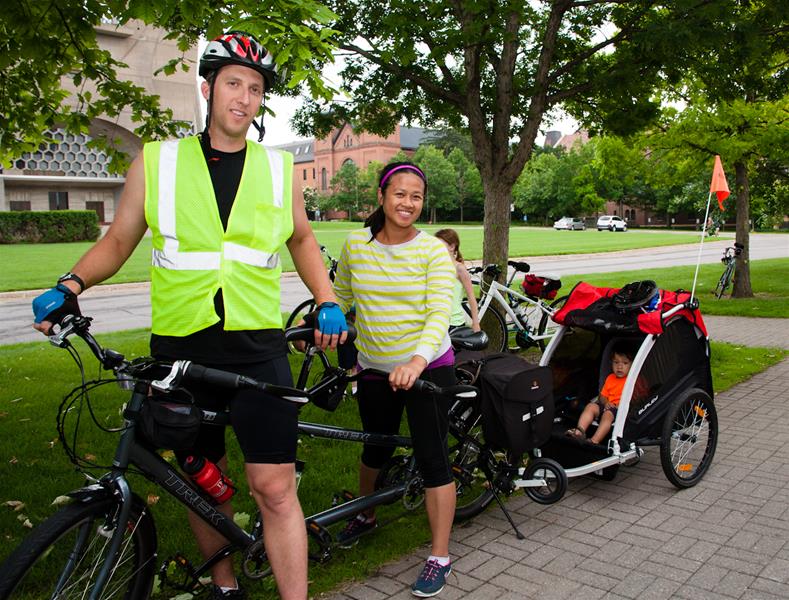 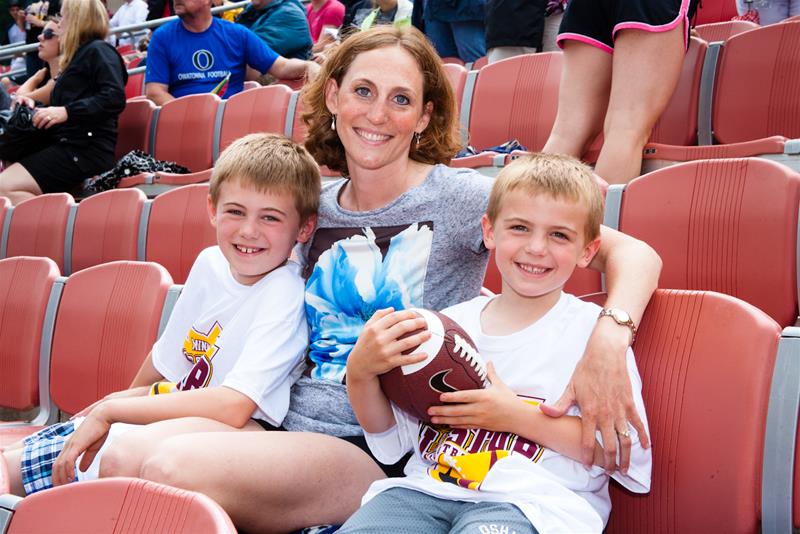 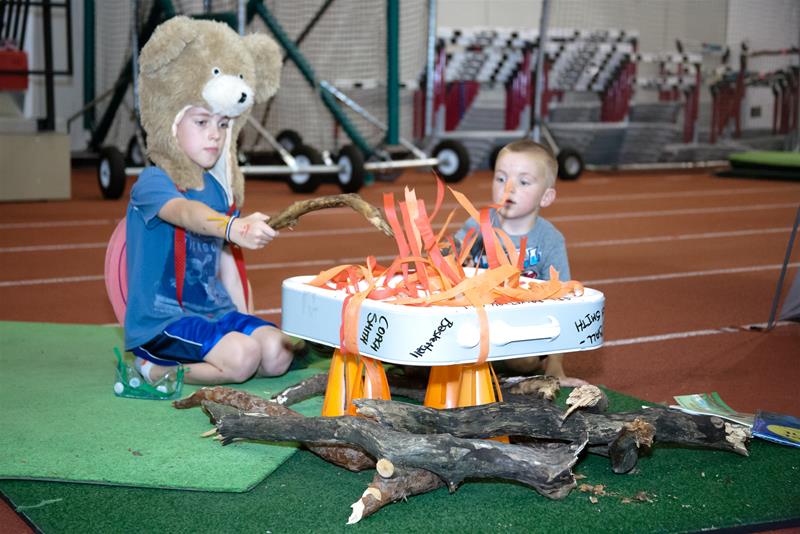 Kids had the opportunity to enjoy a "bonfire". 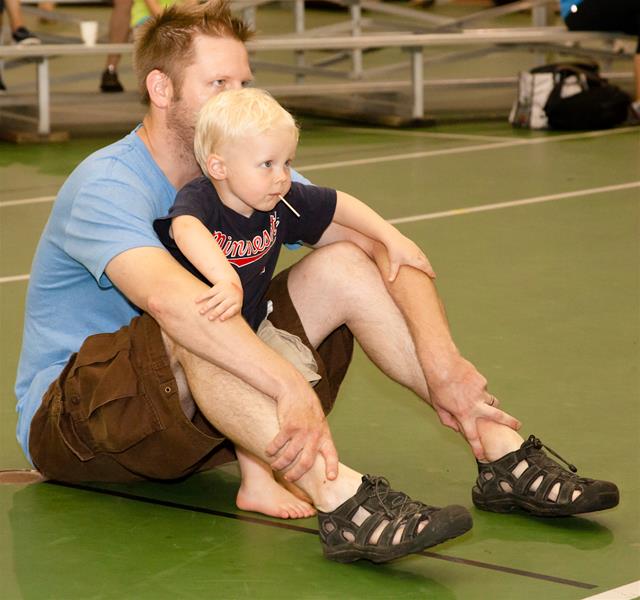 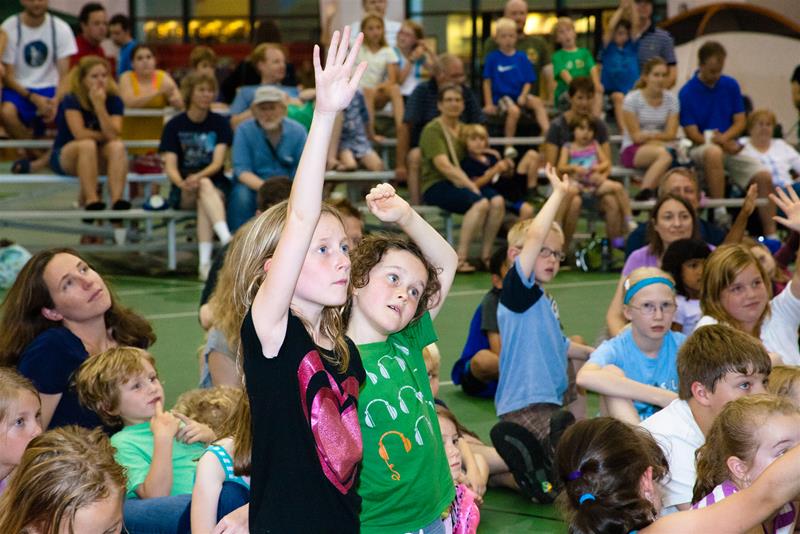 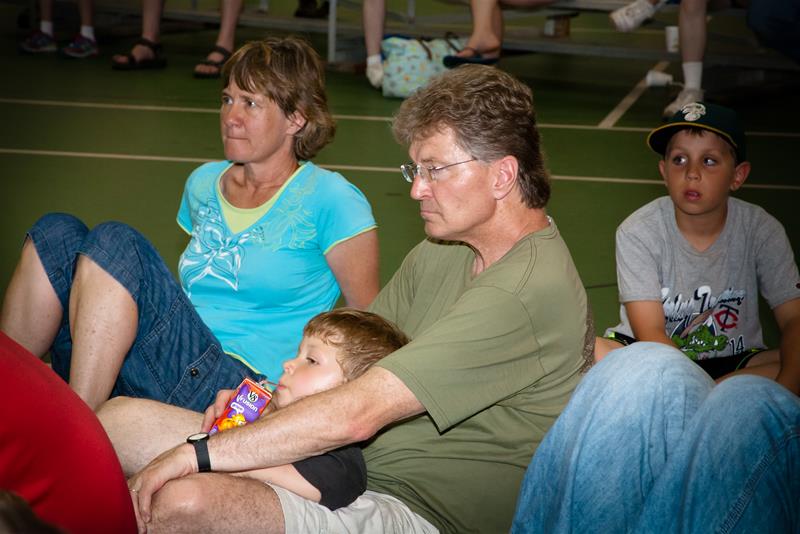 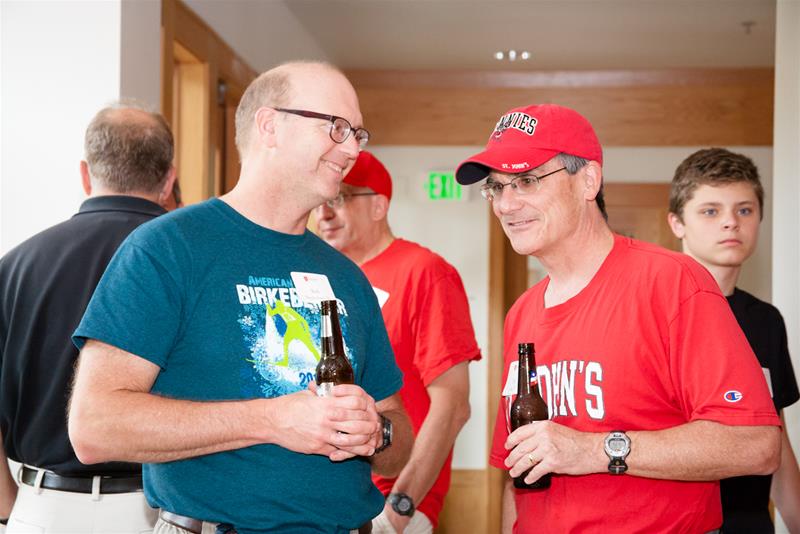 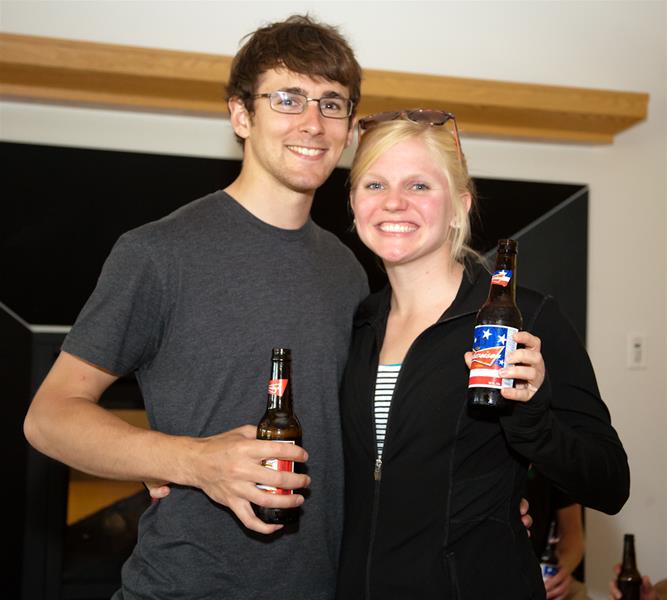 It was a gorgeous day on Stumpf Lake.

The Red Ride drew more than 100 cyclists to Saint John's.

President Hemesath was among the cyclists for the Red Ride.

Families took advantage of the beautiful weather to show the next generation of Johnnies and Bennies around campus.