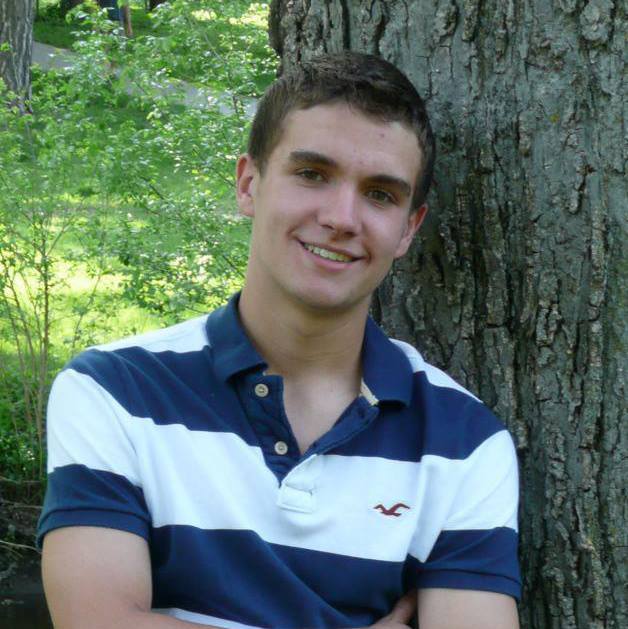 Hometown: Minneapolis, Minnesota
Year: Senior
Major: Global Business Leadership
Minor: History
Why MDI?
As a male college student, I see the pressures that our cultures put on men
every day. I believe that MDI will not only act as a place where men are
encouraged to grow into the men they aspire to be, rather than the one
culture tells them to be. Hometown: Saint Michael, Minnesota
Major: Communication/Journalism
Why MDI?
I joined MDI because I wanted to be a part of a dialogue that works to make SJU better. Each one of us has a vision for what Saint John's could be. I've always believed that being a Johnnie is a testament to one's character. I want being a Johnnie to mean more when I leave than when I first stepped foot on this campus.