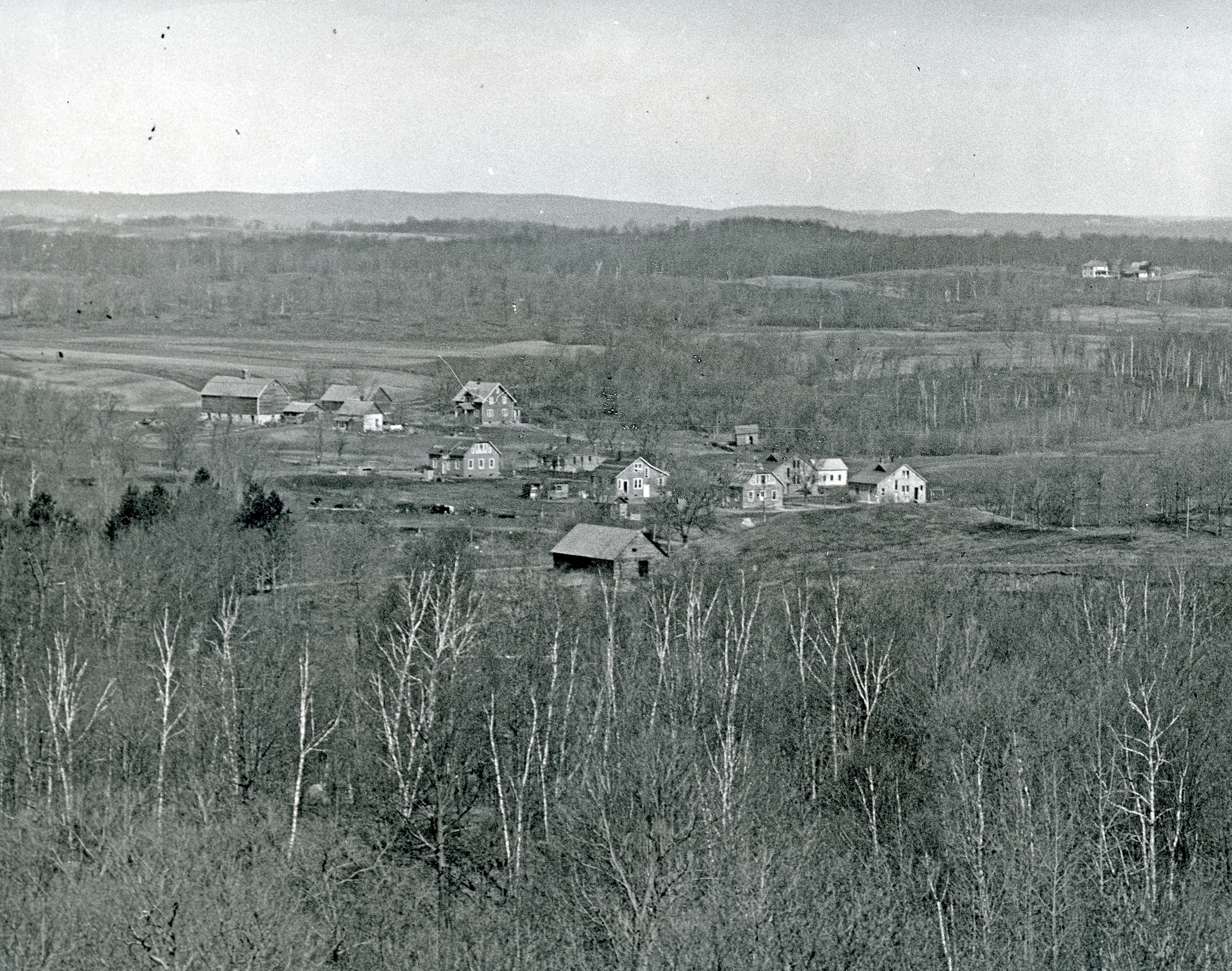 The lower part of campus, affectionately called “Flynntown”, has housed upperclassmen for a century. The area is named after basketball and baseball coach, Edward Flynn, who worked at St. John’s University during the early 1900’s. The original houses, Flynn and Leonardz, were constructed in 1914 and housed a variety of different groups throughout their existence. In 1986, it was decided that the buildings were not worth repairing and were destroyed by the OSB firefighters in a practice session.

In 1991, the construction of a $1,250,000 village-style complex began in order to replace the other Flynntown housing options. The buildings were designed by Bentz, Thompson, and Rietown INC. and constructed by Donlar Construction Company. In total, there are 12 apartments that house 48 students.