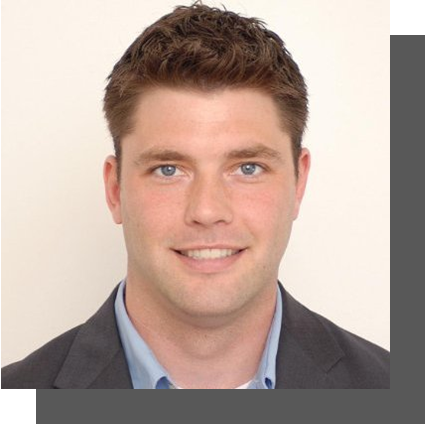 Damir Tokic (SJU '06) is a Political Affairs Officer at United Nations Mission to Kosovo, based in Bosnia and Herzegovina. Before then, he worked as an International Development Specialist based in Bangkok, Thailand. He has served as a Lead Analyst for Navanti Group supporting US government and private sector clients. Prior to working for the Navanti Group, Damir was a Program Officer with the International Republican Institute (IRI), Damir holds a Master in Public Policy Degree from Harvard Kennedy School of Government. 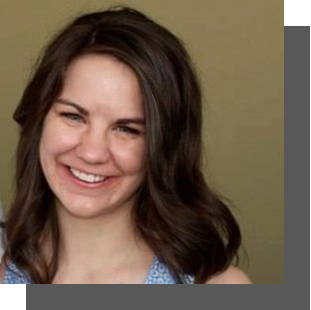 Shelby Stang (CSB '14) is a Senior Associate at Booz Allen Hamilton and a Second Class Petty Officer in the United States Naval Reserves. She started her career with Booz Allen Hamilton with an internship through the POLS Washington, D.C. Summer Study Program prior to her senior year at CSB/SJU. 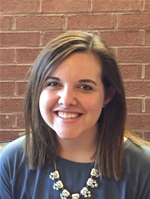 Stephanie Pinkalla (CSB '14)  This past January, Stephanie was promoted to become the Government Relations Manager for The Nature Conservancy in Minnesota and continue to lobby at the MN state legislature (and beyond) on behalf of conservation.