Unlike the great philosophers of the olden days, I didn’t grow up wanting to be a philosopher. I wanted to be a superhero, and when that didn’t pan out, I switched to professional baseball. While playing baseball and studying biology at Colby College, two beloved philosophy teachers captivated me. Off I went to graduate school at the University of Pennsylvania, where I realized that I was mostly interested in ethics. By the time I arrived at St. John’s in 1991 after stints at the College of William & Mary and Colby, I knew I was destined for “messy” ethics. I’m an “anti-theory" fellow, and this explains my deep interest in literature. Good stories can best capture the subtle, conflicting, slippery elements of human life and character. All sorts of things matter to us, and contrary to what most ethical theories suggest, the things that matter share no common denominator and admit of no canonical ordering.  We’re really complicated creatures, so moral philosophers worth their salt must pursue the (impossible) goal of being people on whom nothing is lost. Everything I teach has to do with ethics in one way or another.

When I’m not teaching or doing philosophy, I enjoy spending time with my wife, Mickey, and daughters, Flann and Maddie. I love the outdoors, particularly oceans and mountains. I play a wild fiddle with five strings on top and five sympathetic understrings, and I also write fiction.  Born in New York City to Irish immigrants, I actually like to pretend I’m from Maine.  My philosophical publications include The Heart of What Matters: The Role for Literature in Moral Philosophy (California, 2001), Modern Honor: A Philosophical Defense (Routledge, 2013), and various essays and reviews in journals like American Philosophical Quarterly, Journal of Value Inquiry, Dialogue, Mind, Philosophy & Phenomenological Research, Ethics, and The Dalhousie Review. 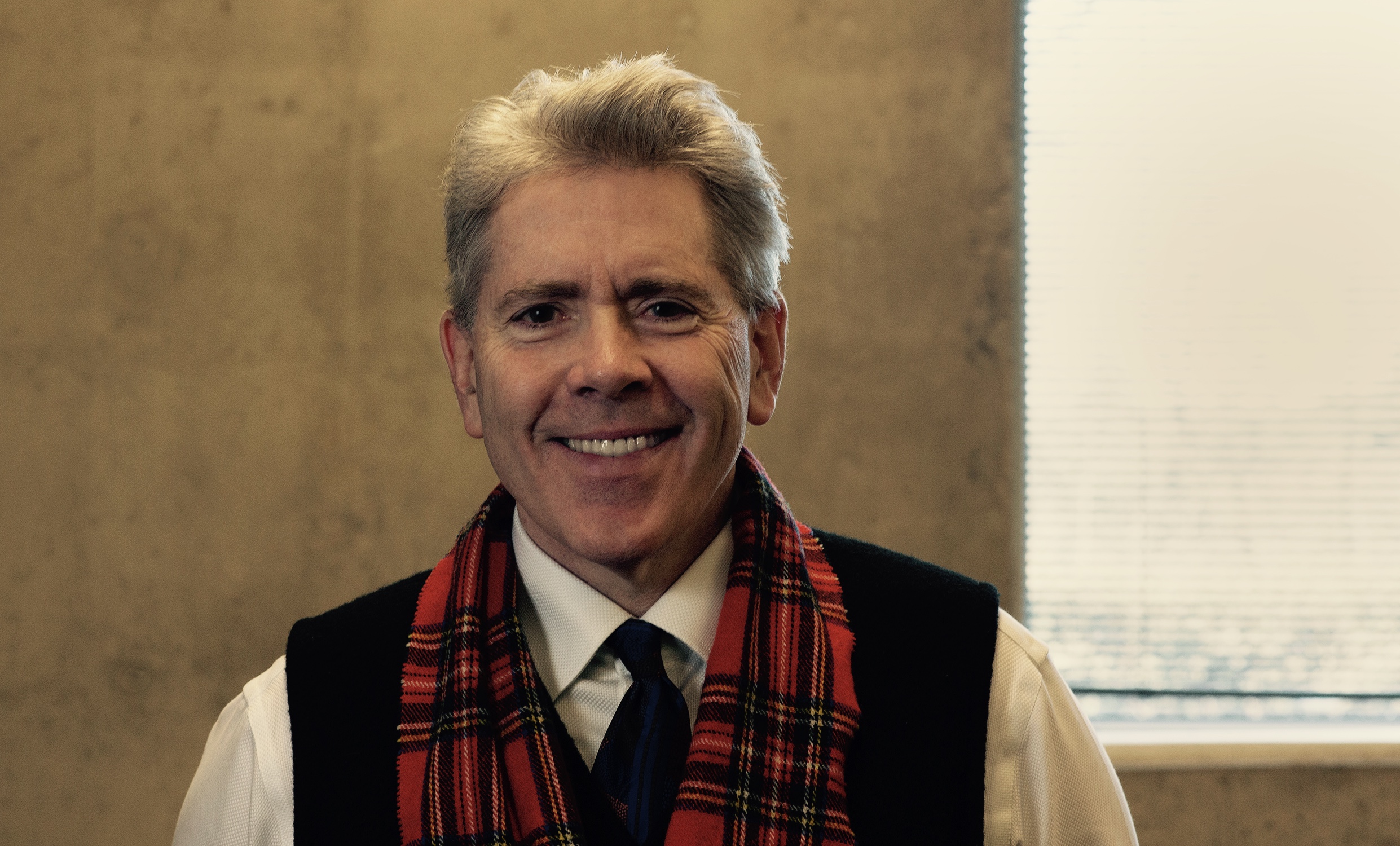