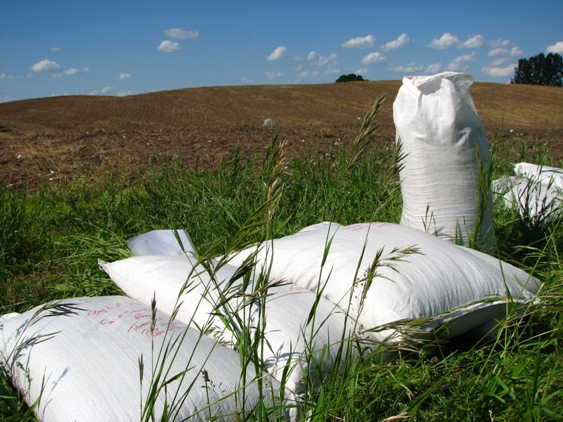 This project has been a collaborated effort of Saint John's Abbey Arboretum, North American Prairies, and the MN Department of Natural Resources.