The final lecture of the “Race, Gender and Power in Latin America” Fall Webinar Series will take a look at the discriminatory casta system in colonial Latin America.

Ann Twinam, the Walter Prescott Webb Chair in History at the University of Texas at Austin, presents “Whiteness and the Casta System in Colonial Latin America” at 7 p.m. Wednesday, Dec. 9 via Zoom. A link will be provided shortly before the lecture, and is free and open to the public.

The Fall Series is sponsored by the Latino/Latin American Studies Department at the College of Saint Benedict and Saint John’s University.

The colonization of Spanish America resulted in the mixing of Natives, Europeans and Africans, creating a racial classification called the casta system (casta is the Spanish word for “lineage”).

However, members of mixed races could potentially free themselves from such restrictions through the purchase of a gracias al sacar – a royal exemption that bestowed the privileges of whiteness. For more than a century, this possibility of purchasing whiteness has fascinated scholars as a marker of historic differences between North and Latin American treatments of race.

Twinam will present from her book “Purchasing Whiteness: Pardos, Mulattos, and the Quest for Social Mobility in the Spanish Indies” (Stanford University, 2015) and discuss the history of race and the negotiation of inclusion and exclusion in Latin America.

That book received a number of honors, including the 2016 Bolton-Johnson Prize for best book on Latin American History; the 2016 Bryce Wood Book Award; the 2016 Ligia Parra Jahn Award; and the 2016 Bandelier/Lavrin Book Prize in Colonial Latin American history.

She served as a teaching assistant at Yale from 1971-72, and taught at University of Cincinnati from 1974-2004. Since 2004, Twinam has taught at the University of Texas at Austin. 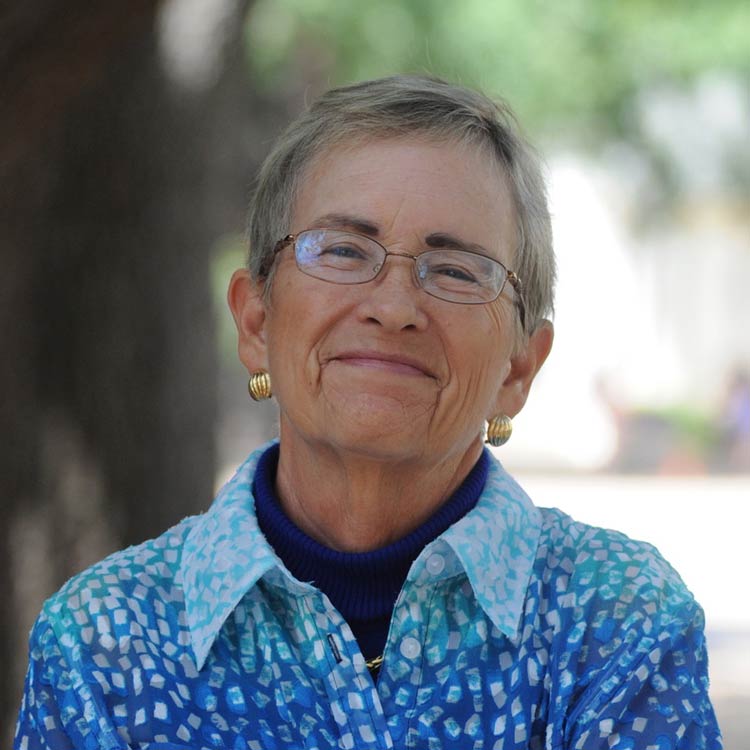 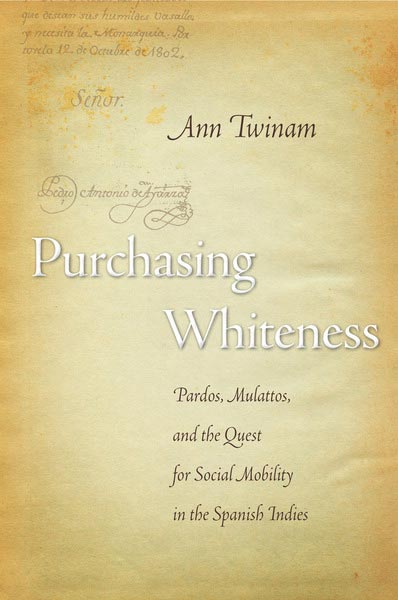