Study abroad continues to be a signature program for students at the College of Saint Benedict and Saint John’s University.

CSB and SJU are ranked among the top baccalaureate schools nationally for both mid-length study abroad and the total number of students who studied abroad according to Open Doors 2021, the annual report on international education published by the Institute of International Education (IIE) in partnership with the U.S. Department of State’s Bureau of Educational and Cultural Affairs.

Before graduating, 43% of students who graduated in 2021 studied abroad at some point during their four years at CSB and SJU, according to figures from the Center for Global Education at CSB and SJU.

“The Open Doors report underscores the continued strength of global education at CSB and SJU,” said Kevin Clancy, director of the Center for Global Education at CSB and SJU. “This national ranking is also recognition of the work faculty and staff put into making study abroad a reality for our students.”

The 2021 Open Doors report found 162,633 Americans studied abroad for academic credit from their colleges and universities in 2019-20. That represented a decrease of 53.1% over 2018-19, mostly due to the effects of the COVID-19 pandemic. The leading destinations for U.S. students being (in order) Spain, Italy and the United Kingdom.

The number of international students studying at U.S. colleges and universities was 914,095 students in 2020-21. The top origin countries for students coming to the U.S. were (in order) China, India and South Korea. 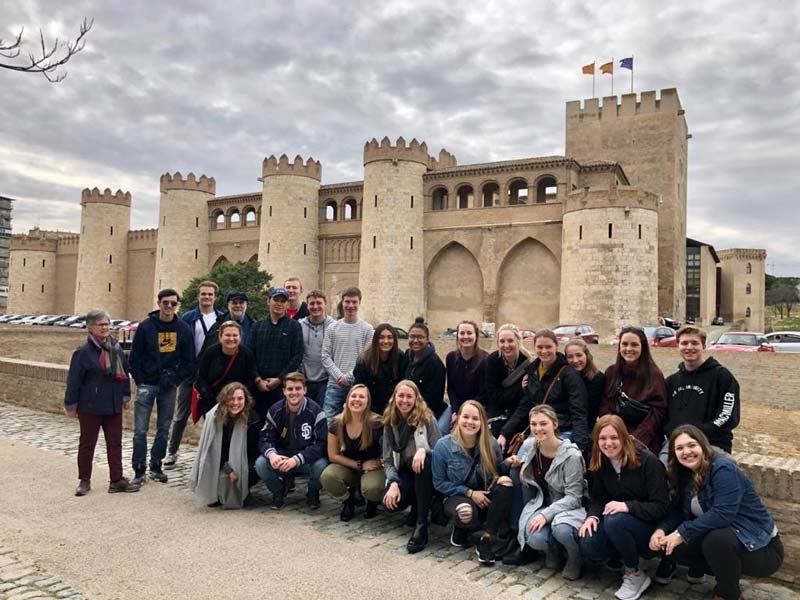 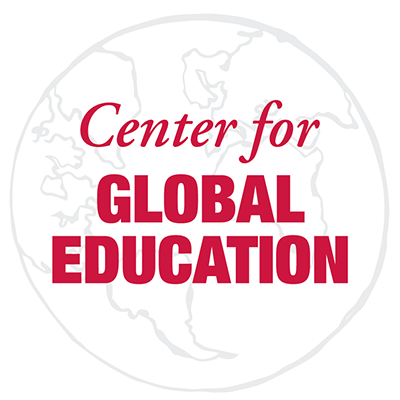