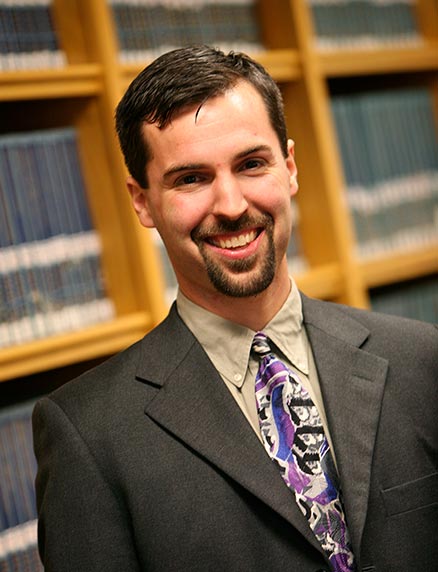 A professor from Macalester College will begin the Latino/Latin American Studies Spring Series with his lecture on indigenous movements in Latin America.

Paul Dosh will speak on “Tactics of Decolonization: Indigenous Movements in Latin America” at 7 p.m. Thursday, Feb. 13, at room 204A, Gorecki Center, College of Saint Benedict. It is free and open to the public.

The theme of the three-part series is “Social Movements in the Americas: Power, Rights and Resources.”

The Zapatistas uprising in 1994 in southern Mexico challenged global capitalism and captured international attention. Over the next 25 years, indigenous movements seeking to decolonize Latin America grew in power, toppling presidents in Ecuador and capturing the state in Bolivia.

But in 2019, indigenous movements have been forced on the defensive, with Bolivian President Evo Morales forced from office by the military, and indigenous groups in Ecuador and Guatemala trapped between opposing political leaders, none of whom represent indigenous interests.

In his lecture, Dosh will discuss how indigenous power in Latin America grew. He will also answer why that power faltered and how engaged citizens in Minnesota oppose repression and support indigenous voices in the region.

Dosh, an expert on Latin American politics and social movements, is a social justice activist and chair of the political science department at Macalester College.

He has worked in six Latin American countries and co-founded Building Dignity, a community development center in Lima, Peru. As an expert on Latin American politics and social movements, he is an author of “Demanding the Land: Urban Popular Movements in Peru and Ecuador, 1990-2005.”

As an educator, scholar, activist and poet, Dosh has been engaged with social justice struggles in the Americas for most of his life.