Without Bob Dylan, there would be no Beatles, no Bruce Springsteen.

And, there would be no Mike Opitz, the musician.

Many know Opitz as a professor emeritus of English at the College of Saint Benedict and Saint John’s University, who retired in 2018 following a 45-year teaching career. But he’s also a musician who plays with his band, the Karma Refugees.

His latest musical project is called the Bob Dylan Pandemic Project. Chapter One of the project was recently released online, with Opitz performing with Tom Daddesio, a former French professor at CSB and SJU.

The project ties the lyrics and songs of Dylan to the COVID-19 pandemic. Dylan’s music is the obvious choice, according to Opitz, because “he is at the top of the heap” as a poet.

“His genre of poetry escaped the confines of print and academia and exploded into the world in a myriad of media – words, sound and image,” Opitz said

“Like me and all the others, we would not have existed if Dylan hadn’t blazed the trail. The Beatles said they wanted to be Dylan,” Opitz said.

This is not a new trail Opitz is blazing, as he used Dylan’s work in his classes many times over the years.

“I had a professor in college, John Rylander, who used Paul Simon in a poetry methods class.” Opitz said. “I immediately made a lesson using Dylan. The first semester I taught a college class, I used Dylan. I had a writing assignment where students wrote one paragraph explicating one verse of ‘Desolation Row.’ It is also great for teaching allusion and surrealism. ‘Hattie Carroll’ would really lend itself to Black Lives Matter today.”

Opitz said he began thinking about doing this project for his website on a lonely night during the early part of the pandemic.

“The sense of the familiar vanished and all of us found ourselves in some kind of alienated space,” Opitz wrote. “I sat alone one night in April thinking about an unsettled and lonely future. Bob Dylan’s words flashed into my mind:

“Ain’t it just like the night to play tricks when you’re trying to be quiet;
We sit here stranded though we’re doing our best to deny it.”

“The stark existential scene took me back to my college room — not a loft as in Dylan’s song — but a basement room next to a furnace.  In my room, the heat pipes did cough. The night did play tricks. Dylan’s words gave plot and substance to the feeling of alienation that room embodied,” Opitz wrote.

“Then — and now — the stubborn propaganda of an ideal world fades before existential facts.  As the song, “Visions of Johanna,” suggests, we are physical creatures, not ideal visions. As our busy social lives and connections fade before the virus, we can try our best to deny it. Nevertheless, as the song says, we are alone,” Opitz continued.

Opitz and Daddesio selected and played three songs in Chapter One: “Visions of Johanna” (from the Dylan album Blonde on Blonde); “Blowin’ in the Wind” (The Freewheelin’ Bob Dylan) and “Things Have Changed” (a Dylan song on the Wonder Boys movie soundtrack).

“It (recording) is a lonely experience. I always find it strange to set up a microphone and record vocals by myself,” Opitz said. “All the other parts take a lot of concentration and the time passes intensely and in a lonely way.

“Then, recording without input and feedback is hard. Tom and I started out by sending tapes back and forth an overdubbing our different parts. Now we have the same technology – but in a way this is back to our roots.”

Since posting the first chapter, Opitz and the Karma Refugees – Caitlin Brutger ’11, Brian Heilman ’05 and Kathleen Downes ’98, along with Daddesio – have asked others to submit Dylan songs for Chapter Two of the project.

While Opitz doesn’t know how many songs might be submitted for Chapter Two, he does know what song will end it – “Wigwam“ from Dylan’s Self Portrait album. The song, which features Dylan on vocals and guitar, David Bromberg on guitar and Al Kooper on piano on the original track, has no lyrics – just Dylan singing “la-la-las” backed by a horn section.

“We are hoping to do ‘Wigwam’ together and end the project on one of the world’s great poets by making a song without words. I already know my essay, but ‘Wigwam’ will take multiple singers, so it will be post-pandemic,” Opitz said. 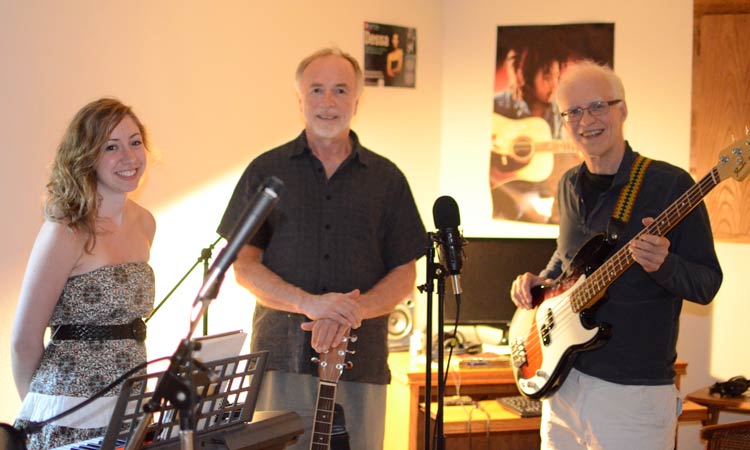 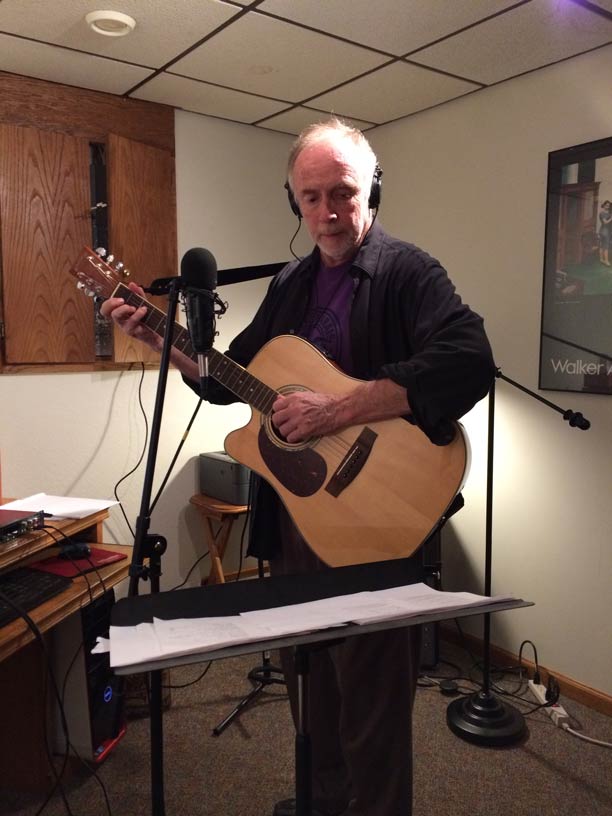