Two seniors and the student documentary team Extending the Link captured the top student honors at the 2021 Donald J. McNeely Center for Entrepreneurship awards May 11 in the Founder’s Room at Saint John’s University.

Despite the presence of COVID-19, Belting and Hansen worked throughout the summer of 2020 perfecting their prototype, utilizing the McNeely Center’s 3D printer (which was relocated to Hansen’s home). They tweaked and re-tweaked their product, considered production materials and met with countless mentors.

Extending the Link (ETL), a social impact focused film documentary venture, was awarded the on-campus Venture of the Year Award for “Undertold: A Podcast Series.” The series, produced in cooperation with the Indigenous Students’ Association at CSB and SJU, provided a space for sharing and listening to Native students’ stories and experiences on campus, concluding the podcast with a call to action.

Campus ventures are organizations that have been launched by previous Entrepreneur Scholar cohorts and/or student entrepreneurs that remain on campus to be managed by the next generation of Bennies and Johnnies after their founders have graduated. Every year, the center asks for nominations among its student venture teams - ETL, The Schu, Clemens Perk, the SJU Greenhouse, T-Spot, Bennies in Business and Square One - for which team they think should be nominated as this year’s Student Venture of the Year.

“For all, Precious has been a ready advocate and role model of entrepreneurial mindset and skillsets in action,” said Margrette Newhouse, director of the McNeely Center.

She was nominated by Entrepreneur Scholars as someone who was generous with their time and talent over the past year. Drew was part of the Center’s Mentor Program, served as an in-class speaker and was a panelist for the 2020 Eric Rego Big Idea Competition. She always was available to field questions or brainstorm with the McNeely Center students.

In addition to these awards, the following seniors and juniors were recognized for completing their Entrepreneur Scholars 2019-21 cohort: 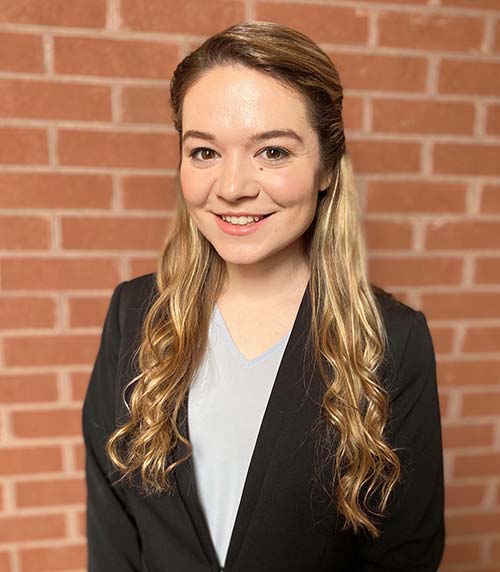 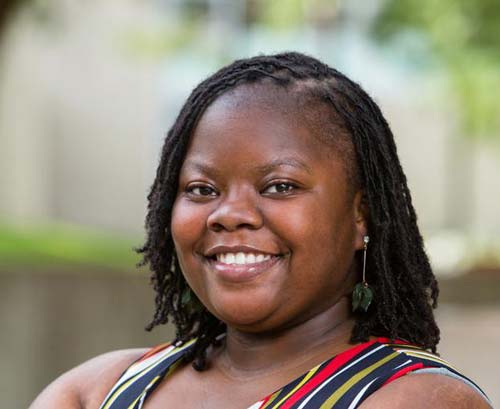