Kristin Colberg attended the official opening of the Synod of Bishops Oct. 9-10 at the Vatican in Rome wearing a nameplate with the College of Saint Benedict and Saint John’s University written on it.

You might think two small liberal arts colleges in Central Minnesota would not resonate with the Vatican audience.

But you would be wrong.

“Saint John’s and Saint Ben’s have an international reputation when it comes to theology,” said Colberg, an associate professor of theology at CSB/SJU and the Saint John’s School of Theology.

“People immediately bring up (Father) Godfrey Diekmann, OSB, they bring up the (Second) Vatican Council and they bring up liturgical reform. They bring up (The Saint John’s) Bible. And actually, two people brought the periodical ‘Worship’ (founded in 1926 by Father Virgil Michel, OSB, and the monks of Saint John's Abbey and printed by the Liturgical Press) along.”

Colberg is adding another layer to that theological history. She was named to the 25-person theological commission assisting the Synod of Bishops, whose theme is “For a Synodal Church: Communion, Participation and Mission.” She is the only person from the United States on that commission.

“This synod is a two-year process, so we’ve never had that before,” Colberg said. The celebration of the XVI Ordinary General Assembly of the Synod of Bishops will occur in October 2023 in Rome.

“What Pope Francis has talked about in synodality he likes to call inverting the pyramid,” Colberg said. “How do we take a hierarchical church where traditionally we have the pope and the cardinals and the bishops at the top and invert it so that the leaders of the church are servant leaders facilitating the communication and contributions of all members of the church?

“The theological commission looks at what is the nature of the Church. Historically, where have we seen practices of synodality? How could those be brought into our contemporary understanding of the Church? What is the theology of the baptized, and what is our theology of authority?

“So, our commission is really to help the Catholic Church think about how it understands authority and structures and the dignity of people and listening. And then, another really big part of our responsibility is working with the churches in our country to facilitate this process,” Colberg continued.

“They like to say that synodality is a process of listening, that Pope Francis is inviting the whole Church to do,” she said.

Every diocese in the world has a synod coordinator (in the St. Cloud, Minnesota Diocese, that person is David Fremo, director of Catholic Education Ministries who was a 1999 graduate of SJU and a 2013 graduate of the School of Theology. Each coordinator then submits a 10-page summary to Vatican as to what they heard within the diocese.

That’s the first phase of a three-step process that includes a continental phase and then a universal phase.

“One of the questions I really like that Pope Francis said is that the journey of the synod is asking each of us what is God calling of the Church for this place and this moment? Synodality is saying that all of the members of the Church have a role to play in answering that question, not just the ordained and not just the leadership,” Colberg said. “But how do we create structures that facilitate that kind of participation?”

While Colberg said that the term synodality sounds very technical or academic, it’s really just the opposite.

“It’s radical inclusion, a radical call for everyone for everyone to participate and envisioning the Church as the communion of all the baptized,” she said.

Colberg was selected to serve on the commission based on her work on the Anglican Roman Catholic International Commission, where she represents the Catholic Church. 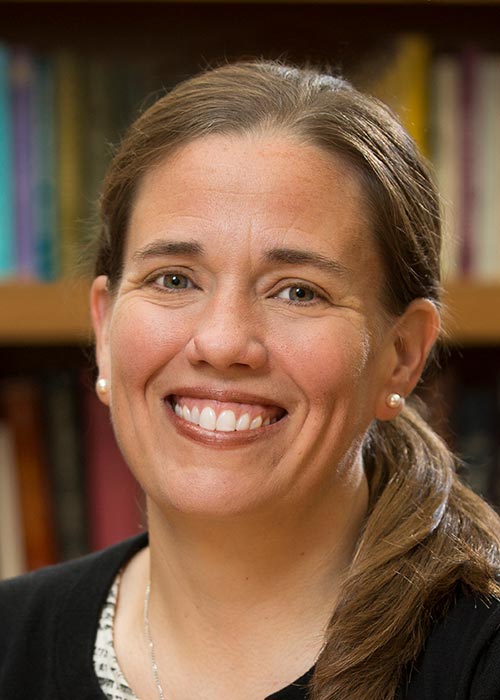 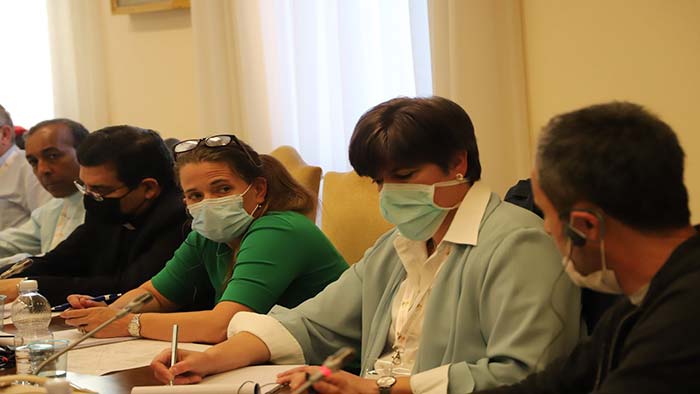