Rabbi Rachel Mikva will be interviewed about her recently published book “Dangerous Religious Ideas: The Deep Roots of Self-Critical Faith in Judaism, Christianity, and Islam” in a webinar at 11:45 a.m. Tuesday, March 23.

The link to join the webinar, which will last one hour, can also be found on the webpage for this event.

John Merkle, CSB/SJU professor of theology and director of SJU’s Jay Phillips Center, will conduct the interview and moderate a question-and-answer session open to viewers. 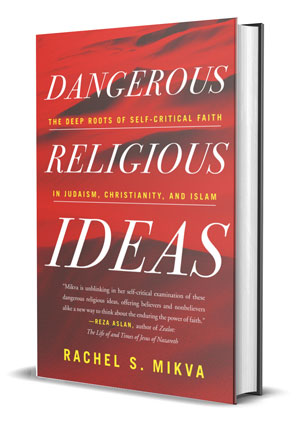 “One of the things that makes this book unique is that Rabbi Mikva focuses not so much on extremist ideas that most of us recognize as dangerous, but on ideas central to Judaism, Christianity and Islam that have been employed not only for good but also in dangerous and even devastating ways,” Merkle said.

Mikva holds the Herman E. Schaalman Chair in Jewish Studies and is Senior Faculty Fellow of the InterReligious Institute at Chicago Theological Seminary, where she teaches courses on biblical interpretation, the history of Jewish thought, interreligious engagement and sacred storytelling in Judaism, Christianity and Islam.

Merkle was asked what he thinks is the main contribution of the book.

“Rabbi Mikva persuasively demonstrates how, along with their core ideas, the Jewish, Christian and Muslim traditions have transmitted the means by which to safeguard these ideas from being used in harmful ways,” Merkle said. “She shows that self-critical faith is traditional; as indicated by the book’s subtitle, it has ‘deep roots’ in each of the traditions she explores.

“While many people seem to think that religious self-criticism is a ‘liberal’ versus a ‘traditionalist’ approach to faith, this book makes it clear that commitment to our faith traditions requires critical self-examination of the beliefs we espouse.”

Mikva earned her B.A. at Stanford University, her M.A. and rabbinic ordination at Hebrew Union College-Jewish Institute of Religion, and her Ph.D. at Jewish Theological Seminary of America. Her previous publications include the book “Broken Tablets: Restoring the Ten Commandments and Ourselves.” 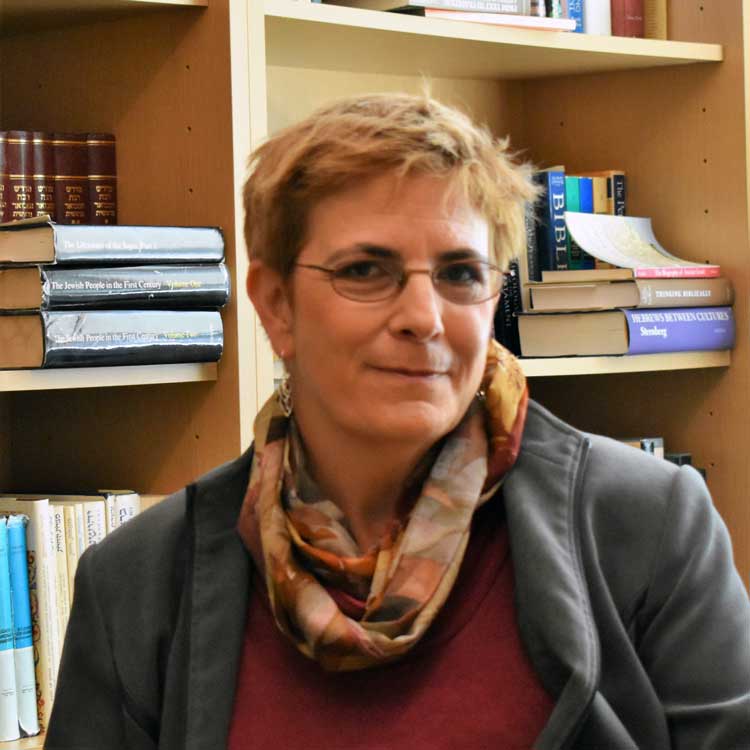