Back during the glory years of network television, executives would often “spin-off” an interesting character from a successful program into a new series.

That’s similar to what led to the creation of the Innovation Partners program.

For 14 years, Minnesota private colleges – including the College of Saint Benedict and Saint John’s University – participated in the Mayo Innovation Scholars Program (MISP), which was founded by John Meslow, a retired executive from Medtronic, Inc. who directs MISP.

But when the Mayo Clinic decided to temporarily step away from the MISP for 2020-21, it led to the creation of the Innovation Partners program. Four other schools are in the pilot program for 2021 – Macalester College, Saint Mary's University of Minnesota, St. Olaf College (two different teams) and the University of St. Thomas.

“My understanding is MISP has been wanting to do an additional program. They have been feeling out the option of connecting with local, Minnesota medical-related startups,” said Jennifer Schaefer, associate professor of biology and the department chair who serves as a faculty adviser to the CSB/SJU team along with Margrette Newhouse, director of the Donald McNeely Center for Entrepreneurship at CSB/SJU, with support from Lindsey Gutsch, assistant director of the Academic Center for Excellence and Success at CSB/SJU.

“And then COVID hit, and Mayo Scholars was put on hiatus, and so this turned out to be a good year (to add the Innovation Partners program). This year, they ran it as a pilot program, with the intention to continue in future years, depending on how the pilot goes,” Schaefer said.

There were three major differences between Innovation Partners and the MISP.

Innovation Partners was designed to be done 100% remotely, which was a good fit during the COVID-19 pandemic. Much of the MISP project is done during in-person meetings.

“Many complex questions and ideas arose as we all researched and worked independently,” DeSutter said. “In a six-week time constraint, we had no option but to learn and prioritize individually. Despite the limitations of Zoom meetings, ensuring we took the time to expand upon out-of-box ideas as a team was integral to our success.”

“Innovation Partners was very much a sprint. That was probably one of the bigger challenges that went along with this program,” Schaefer said. “The students have to not only conduct their background research but also wrap their brains around these complicated technologies and markets in which these start-ups are trying to operate.”

Innovation Partners sought a solution to a problem facing a medical technology startup business – in this case, an app technology related to health conditions. MISP student teams assess innovative technologies from Mayo researchers. In both programs, a non-disclosure clause prohibits participants from discussing their work.

“At the start, we met with the founder of the company, and he explained what he was looking for from us,” Fursa said. “Ultimately, he left it really open for us to take it in a lot of directions. He gave us a lot of potential ideas as well as the freedom to make suggestions outside of the so-called ‘ask.’

“I would say about halfway through the program, we met with the founder again and we were able to ask a bunch of questions after our initial research, which was super helpful because we had a a much greater understanding of the business and its trajectory,” Fursa added.

But there is one similarity to both programs – there is no manual on how to get from start to finish.

“One of the hardest things to accept with the program was that there wasn't just one way of getting to our end deliverable and there was no step-by step-manual,” Wallace said. “The way we wanted to go about the project was completely up to us but luckily, we had wonderful MBA students and CSB/SJU faculty advisers to help us through and offer guidance.”

CSB/SJU and two other teams worked on their projects from January into February, with CSB/SJU presenting its findings via Zoom Feb. 15. Three more teams in what organizers are calling "Leg II" of the pilot will work from May into June, with their presentations to be made by July 1.

The presentation was made to administrators of the Innovation Partners program and the founder and another employee of the start-up company.

“As a team, we put a lot of work into our presentation the week/weekend beforehand to make sure that we were happy and proud with our final product,” Roberts said. “I feel that we accomplished that!”

“The students were tasked with putting together a go-to-market strategy,” Schaefer said. “They had to address the different avenues that the company should pursue for reaching key stakeholders and getting traction in the market.

“They (the founder of the company and the other employee) were able to ask questions of the team at the end of the presentation to clarify suggestions and really push the team on what their recommendations were,” Schaefer said. “They were very complimentary of the work the students had done. The founder and the other company representative were particularly impressed with the detail the team had provided in some of their recommendations as far as exactly how to reach key stakeholders and what modes of contact, what strategies they should use.”

“The team received an email from Margrette (Newhouse on March 3) that she noticed that the company is already starting to enact some of the recommendations that the team made on Feb. 15, which is fabulous,” Schaefer said. “I think it speaks to the timeline on which this project operates, that quick timeline and that quick start-up turnaround. But I also think it speaks to the quality of the recommendations that the team came up with.”

The undergraduates said their experience with the program was invaluable.

“I think this research opportunity will help me in more ways than I can even describe,” Wallace said. “We learned how to be given a deliverable and we had to reverse engineer a strategy to understand the steps necessary to be successful and deliver the product on time and exceeding all expectations set for us.

“I learned many valuable skills from this project, especially when to ask for guidance versus when to persevere, speaking up when I had an idea or concern, working with a team in a virtual setting, time management and presentation skills,” Wallace added.

“I am so grateful for the Innovation Partners opportunity,” DeSutter said. “The project's demands challenged me to employ both my creative and analytical approaches to a multifaceted question. As a biology and business double-major interested in the medical startup space, this experience is invaluable to have in my undergraduate repertoire.”

“This experience was difficult, but in the long run it was very rewarding,” Fursa said. “It allowed me to gain confidence in expressing my opinion. The timeline of this project was extremely short, so it was imperative to speak up early on because we had no time to waste.”

“This research opportunity will help down the road because, as a science major, it forced me to approach research projects in a manner I'm not used to, and I had to readjust my thought process to keep up with the accelerated time frame this project used,” Roberts said. “While working with the company we were assigned to, we focused more on the business/marketing aspect of the research rather than the science/healthcare aspect, so I was forced out of my comfort zone for majority of the project.” 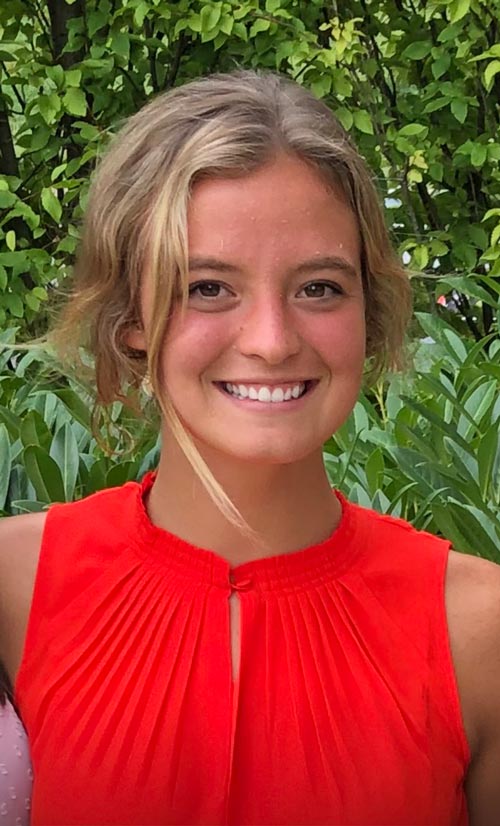 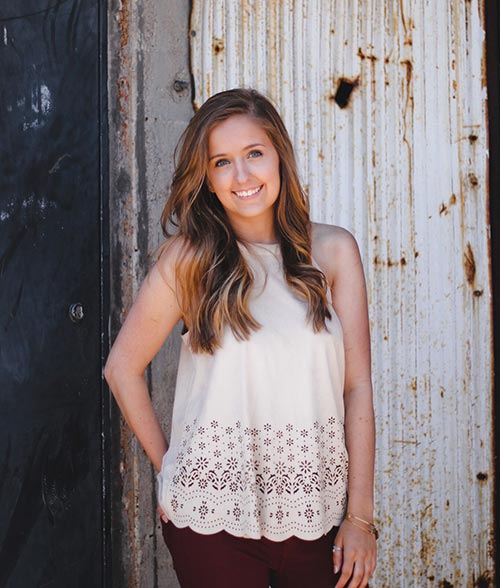 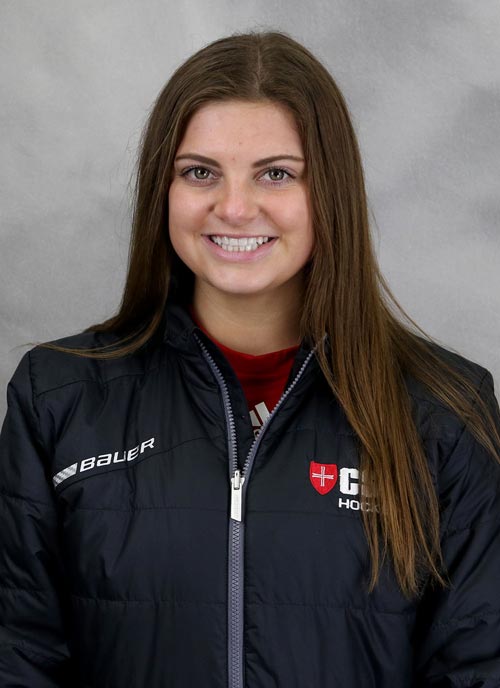