Damian Costello, an internationally recognized expert on the life and thought of Nicholas Black Elk and Indigenous sources for Christians, will deliver two lectures via webinar in February.

In the first webinar, Costello will discuss how Black Elk (1863-1950), became a prominent Catholic leader with an unexpected and striking vision.

“Amid a collapsing world due to oppressive Western colonialism, Black Elk’s vision — at once thoroughly Indigenous and thoroughly Catholic — helped renew his and others’ Lakota understanding of the Spirit World’s creative and healing power,” Costello said. “As our current world exhibits increasing signs of collapse, might Black Elk’s vision serve as a beacon of hope?”

In the second webinar Costello will focus on a controversy among Christians about drawing on Indigenous sources for the practice and articulation of Christian faith.

“In recent years many Christians have been giving new or renewed attention to religious insights and traditions of Indigenous peoples in the Americas,” Costello said. “While some claim that Christians have much to learn from Native philosophies and spiritual practices, others reject this view, suggesting that drawing upon these Indigenous sources compromises Christian witness.”

Costello will explain why he believes Christian life and theology can be enriched through engagement with Native Americans and their worldviews and traditions.

Costello earned his Ph.D. in theological studies from the University of Dayton and specializes in the intersection of Catholic theology, Indigenous spiritual traditions and colonial history from a postcolonial perspective. He teaches at the North American Institute for Indigenous Theological Studies and is a founding member and co-chair of the Indigenous Catholic Research Fellowship.

The author of "Black Elk: Colonialism and Lakota Catholicism," Costello served as an academic adviser and associate producer for the documentary “ Walking the Good Red Road: Nicholas Black Elk’s Journey to Sainthood”, which aired on ABC affiliates in 2020 and in which he appeared. 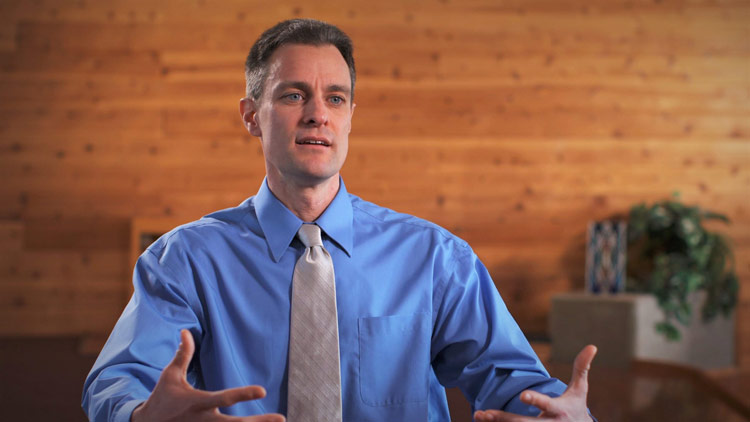