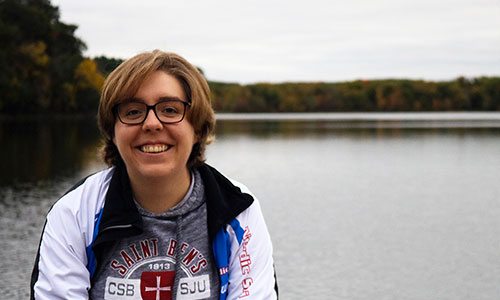 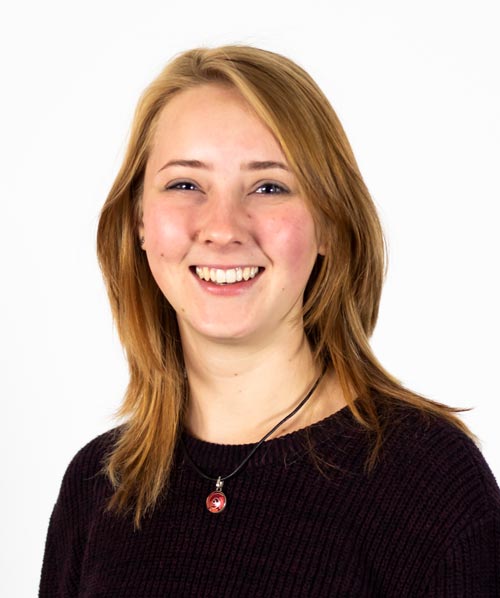 The College of Saint Benedict has been named one of the top producers of 2019-20 Fulbright U.S. students for the fifth time in six years by the U.S. Department of State’s Bureau of Educational and Cultural Affairs.

CSB is tied for 30th among bachelor’s institutions with five women who won Fulbright student awards for 2019-20. They are:

In addition to these five Bennies, Saint John’s University graduates Jackson Erdmann ’19 and Michael Thompson ’19 were both awarded Fulbright ETA awards. Erdmann eventually chose to decline his Fulbright ETA in order to pursue other opportunities.

Bates College, in Lewiston, Maine, led the list, with 24 awardees. CSB was one of 4 Minnesota schools listed among the top 30 bachelor’s institutions.

By combining the seven Fulbright student winners produced between CSB and SJU, that total would have tied for 18th among bachelor’s institutions.

During their grants, Fulbrighters will meet, work, live with and learn from the people of the host country, sharing daily experiences. The program facilitates cultural exchange through direct interaction on an individual basis in the classroom, field, home and in routine tasks, allowing the grantee to gain an appreciation of others’ viewpoints and beliefs, the way they do things and the way they think. Through engagement in the community, the individual will interact with their hosts on a one-to-one basis in an atmosphere of openness, academic integrity and intellectual freedom, thereby promoting mutual understanding.