Corie Barry to give address during CSB commencement ceremonies 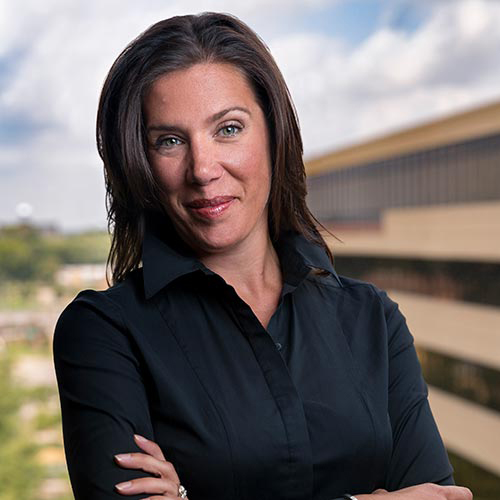 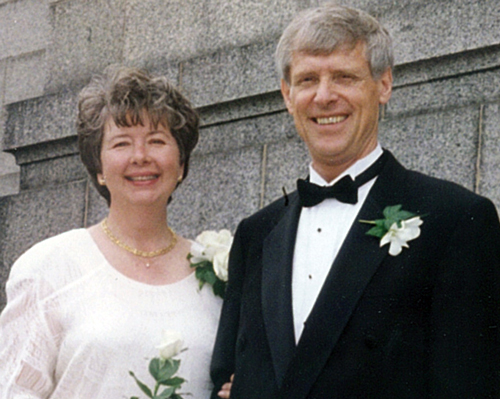 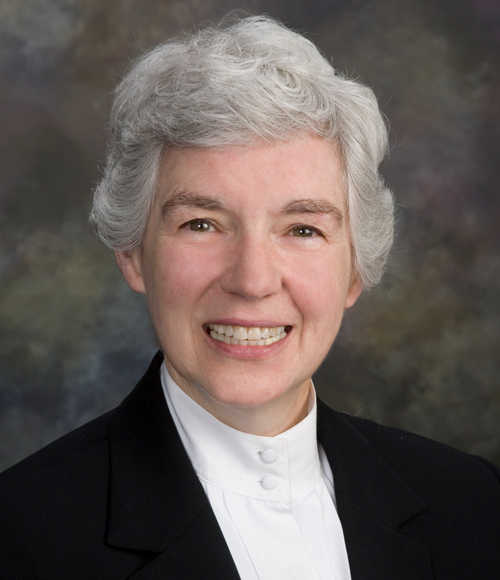 Corie Barry ’97, chief financial officer and an executive vice president at Best Buy, will deliver the commencement address during the 102nd annual commencement ceremony at the College of Saint Benedict at 2 p.m. Saturday, May 13, in Clemens Field House on the CSB campus.

During the ceremony, CSB will present its President's Medal posthumously to Patricia Jackson Larson ‘62. CSB will also confer the Doctor of Humane Letters honorary degree to S. Michaela Hedican, the 16th prioress of Saint Benedict’s Monastery.

Elizabeth Erickson, a senior accounting major from Oakdale, Minnesota, will be the student commencement speaker, as selected by this year's senior class.

Barry is responsible for overseeing all aspects of global finance, pricing, procurement, strategic planning and corporate development, as well as all aspects of the company’s technology evolution, including IT, digital and information security functions.

Barry began her career at Deloitte and Touche, working in the audit function, where she earned her CPA and was exposed to a variety of industries. In 1999, she moved to Best Buy, supporting the service repair business as a financial analyst.

Since then, she has held roles of rapidly increasing responsibility in both operational and financial leadership areas at Best Buy.

In addition to her CFO responsibilities, Barry currently serves as executive sponsor of the Best Buy Women’s Employee Network and acts as an executive liaison throughout the community, representing Best Buy’s diversity efforts through speaking and other engagements.

Barry is a passionate advocate of women championing other women. She says she wouldn’t be in her current role without her predecessor’s advocacy on her behalf, and she encourages young women to seek out not just mentors, but sponsors, who will advocate for them.

One of her favorite pieces of advice for people starting out their careers is something she gained during her time at Saint Ben’s from her first-year symposium professor, Professor Emeritus Ernie Diedrich: “Don’t be afraid to step into the unknown. What’s the worst that could happen?”

In partnership with her husband Dale, Patricia Jackson Larson ’62 established the Marie and Robert Jackson Fellows program. Since 2008, the competitive program sponsors a group of CSB and Saint John’s University students who spend a summer serving at community sites. Each fellowship involves civic engagement and work devoted to improving community life.

True to character, Larson elected to name the Marie and Robert Jackson Fellows program after her parents, not only to honor them but also to deflect attention from herself. Indeed, Patricia and Dale’s initial gift to the program was intended to be anonymous. She and Dale also made transformative contributions to CSB’s education department, including a $2 million endowed scholarship.

“Patricia’s impact on the college is profound, not only for what she has done for the college but for inspiring others to follow her lead,” said former CSB President S. Colman O’Connell, OSB, who worked closely with the Larsons to develop their philanthropic relationship with the college.

CSB will honor S. Michaela Hedican for her leadership, dedication, integrity and kindness and her devotion to beautifully exemplifying the core values from the Rule of Saint Benedict.

Hedican, who will complete her six-year term as Prioress in June, has guided the monastery with vision and grace. She extends this charisma to the entire Saint Ben’s community, and her partnership is a gift to the college.

Hedican served on the CSB’s Board of Trustees for the past six years, and her foresight and perspective proved integral to CSB’s strategic planning. Under her leadership, Benedictine-focused programming has flourished at the college and monastery.

The native of Virginia, Minnesota, entered monastic life in 1962 at the Saint Bede Monastery in Eau Claire, Wisconsin, where she served as Prioress from 2008 until the community joined the Sisters of the Order of Saint Benedict in 2010. As Prioress of Saint Benedict’s Monastery, Hedican also served on the corporate board of St. Cloud Hospital.

Education is a vital component of Hedican’s life. After earning a degree from the College of Saint Scholastica in Duluth, Minnesota, Hedican taught middle school for more than two decades. She earned master’s degrees in religious education from Seattle University and in theology, with an emphasis on monastic studies, from Saint John’s School of Theology and Seminary.