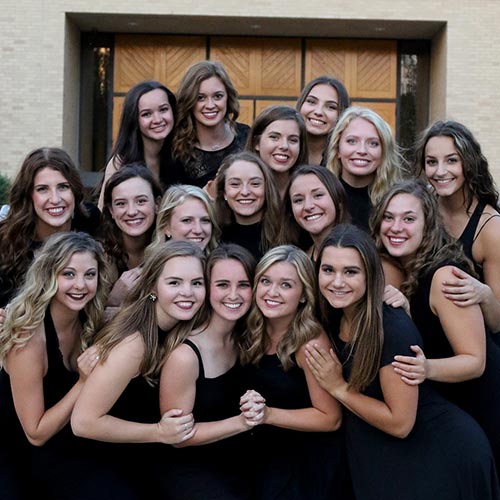 For the second straight season, the College of Saint Benedict dance team is one of the top 10 collegiate squads in the nation.

CSB finished sixth in the Open Pom and ninth in the Open Jazz categories at the UDA College Nationals at the ESPN Wide World of Sports Complex in Orlando, which concluded Sunday, Jan. 20.

Saint Benedict took third in Open Pom and sixth in Open Jazz at the 2018 national competition.