Alyssa Mastromonaco to give address during CSB commencement ceremonies 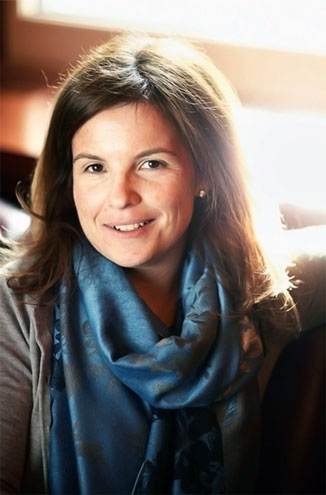 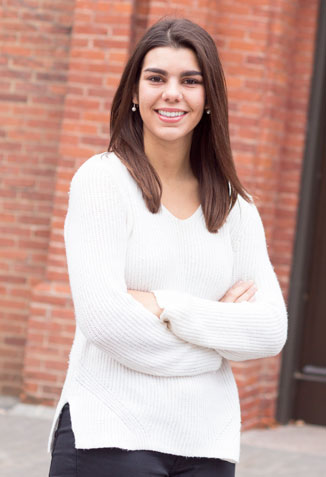 Alyssa Mastromonaco, the youngest woman to be deputy chief of staff of operations at the White House, will deliver the commencement address during the 101st annual commencement ceremony at the College of Saint Benedict at 2 p.m. Saturday, May 7, in Clemens Field House on the CSB campus.

During the ceremony, CSB will present its President's Medal to Guy and Barbara Schoenecker, successful entrepreneurs and generous philanthropists whose gifts have helped transform the campus and illuminate lives at CSB.

Anna Cron, a senior political science and Latino/Latin American studies major from Eden Prairie, Minnesota, will be the student commencement speaker, as selected by this year's senior class.

Mastromonaco was named to The New Republic's list of Washington's most powerful and least famous people in 2011. She attended the University of Wisconsin-Madison, where Mastromonaco received a bachelor's degree in political science in 1998.

From 2011-14, Mastromonaco was deputy chief of staff for operations at the White House. She was responsible for running and managing the 18-acre White House compound, including the over 1,700 employees in the Executive branch.

She left her government position in 2014, and in January 2015 she began work at Vice Media, the news and entertainment group as its chief operating officer. Mastromonaco is married to David Krone, Senate Minority Leader Harry Reid's chief of staff.

Guy and Barbara Schoenecker are partners in life and philanthropy. They say the Holy Spirit called them to become involved with CSB, developing a close relationship with Sister Colman O'Connell, '49, and the 11th president of CSB.

Their recent gifts to CSB have been both providential and transformational for the college. Their contribution toward the newly renovated Nursing Department allowed the community to see the potential for the renovation of the Main Building into the academic centerpiece of the campus. In all, they have provided eight major gifts for CSB. Both are proud supporters of Catholic education.

Past recipients of the award include Rita Knuesel '75, provost emerita of CSB and Saint John's University; Harvey Jewett, CSB Board of Trustees member; Dan and Mabel Coborn, philanthropists and chairman of Coborn's Inc.; and Telzena Coakley, a retired educator from the Bahamas.