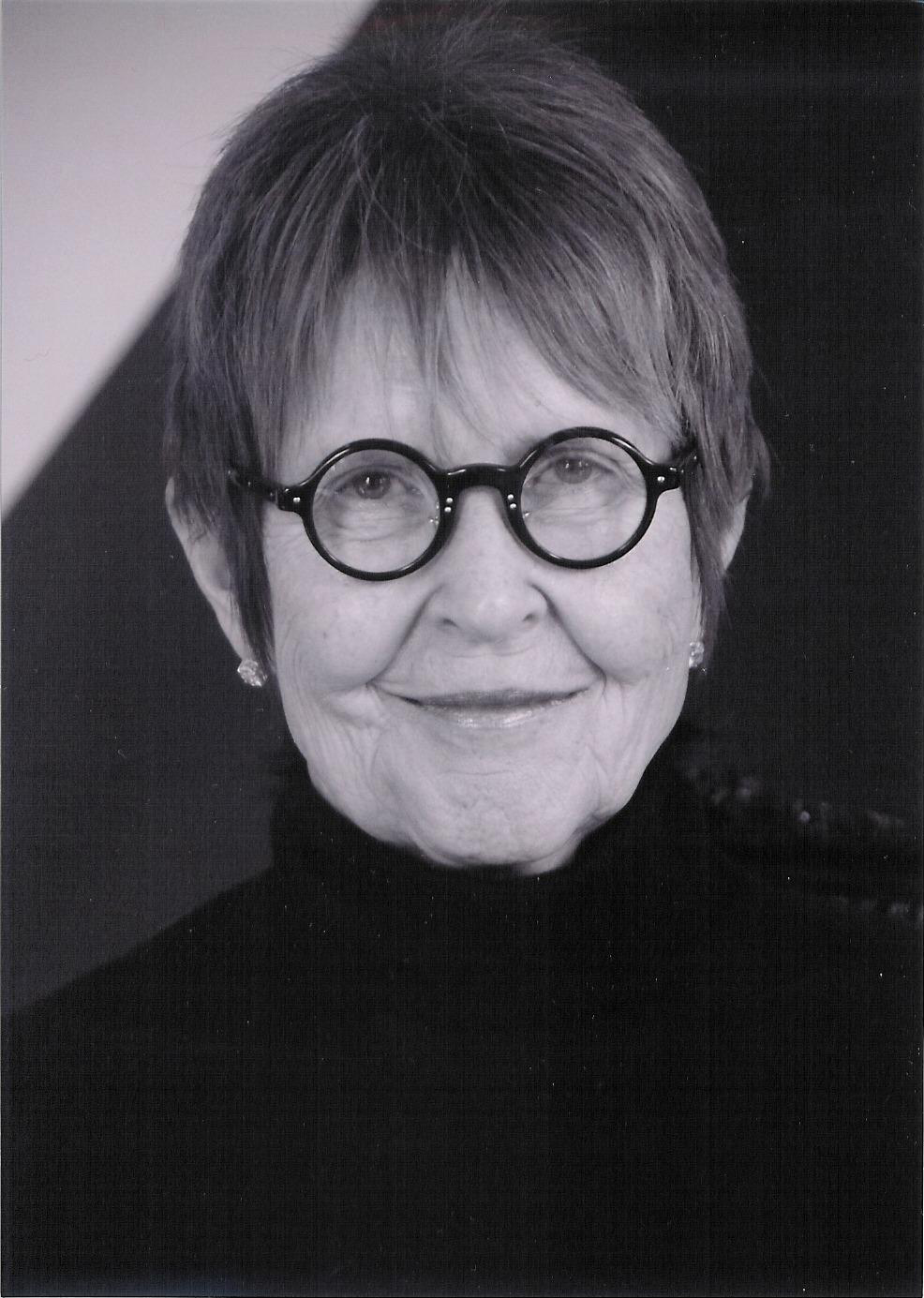 The presentation, which is free and open to the public, is sponsored by The Eugene J. McCarthy Center for Public Policy and Civic Engagement, and co-sponsored by the SJU University Chair in Critical Thinking.

Connolly will be joined in conversation by Nick Coleman, senior fellow at the McCarthy Center and newspaper columnist for the Minneapolis Star Tribune newspaper, and Mark Conway, director of the Literary Arts Institute at the College of Saint Benedict and an award-winning poet.

The event celebrates the publication of Connolly’s most recent book of poetry, All This and More, which was scheduled to be released Oct. 1 ($17, Nodin Press). Her previous book of poems was Payments Due, which was later released in a revised version, Payments Due: Onstage Offstage. The book was adapted for the stage and enjoyed two-year runs in both Los Angeles and Minneapolis.

McCarthy, who was a poet himself, said of Payments Due: “Hard-thought poems – not of loose words but of rock – surprising observations, images and metaphors. Don’t read if you are afraid.”

Connolly, who was named poet laureate by St. Paul Mayor Chris Coleman in 2006, has had a varied career in media. She has worked as a writer with the New York-based Warner Brothers Wonder Woman Foundation; served as a columnist for the St. Paul Pioneer Press newspaper and Mpls.-St. Paul Magazine; been a commentator on 1500 KSTP-AM radio; and been the “Duchess of Dish” at KARE-TV. Her “Hearsay” column appears in each issue of Minnesota Law and Politics magazine, and is a Star Tribune book reviewer.

She has also been actively involved in politics. Connolly served on and then chaired the St. Paul Human Rights Commission, and served three terms as Minnesota Racing Commissioner. She is also the founder and co-chair of the Minnesota Women’s Political Caucus.

In 1968, she volunteered for McCarthy’s historic presidential campaign, and they became close friends.

“He (McCarthy) was such a lovely guy,” Connolly said in a story in the St. Paul Legal Ledger Capitol Report. “My feeling on Gene was that he really was a poet. He looked at things as a poet would, rather than as a politician.”