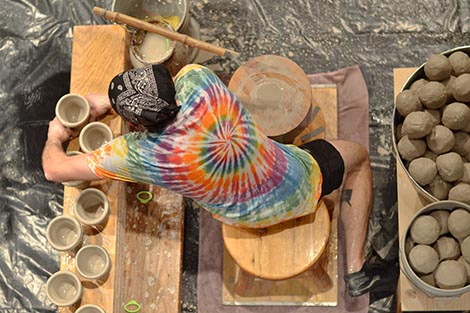 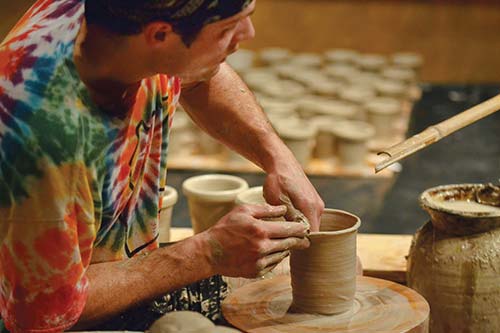 Before a small crowd in Brother Willie's Pub, Cherrico threw 159 pots in 60 minutes, besting the documented Guinness World Record for most pots thrown in one hour by an individual of 150, set by Mark Byles of the United Kingdom in 2009.

Cherrico has submitted video and photo evidence of his record-setting feat to Guinness World Records. He expects to hear in the next month or two whether he has set an official record.

View a video of Cherrico's record attempt on Youtube.