Broadway comes to your home via cast reunion shows

If you chat with actors for very long, you quickly realize they have many personal, hilarious and unscripted stories to tell about the productions they appeared in.

Now, you can hear that backstage gossip from three of Broadway’s hottest shows – right in the comfort of your own home.

The Fine Arts Series at the College of Saint Benedict and Saint John’s University has partnered with the Hennepin Theatre Trust to co-present “The Broadway Cast Reunion Series.” The livestreaming series presents backstage stories from the original casts of the shows, and viewers will be able to ask questions to the actors via the chat feature.

Tickets are $15 for each cast event (per household or device), and is available at the following links:

You can also see more information the events here.

A portion of the proceeds from each ticket will support the Fine Arts Series.

“We are so excited to be a part of this partnership with Hennepin Theater Trust.  We’ve had to reimagine how to bring the very best in arts programming to our region over the past year. This opportunity to visit with Broadway stars is an innovative way to enjoy the theater and gives our patrons an experience they wouldn’t have otherwise.”  said Tanya Gertz, executive director of the Fine Arts Series. “We hope for more collaborations in the future.”

“We are collaborating with organizations throughout the region in new ways to ensure that people from every corner of the state have access to world-class performers,” said Mark Nerenhausen, president and CEO of Hennepin Theatre Trust, in a release.

“As we discover more livestreaming concerts and events like this, we will continue to partner with our ‘co-presenter’ network. These opportunities enable those theaters to present exclusive programming for their audiences while earning additional revenue,” Nerenhausen said. 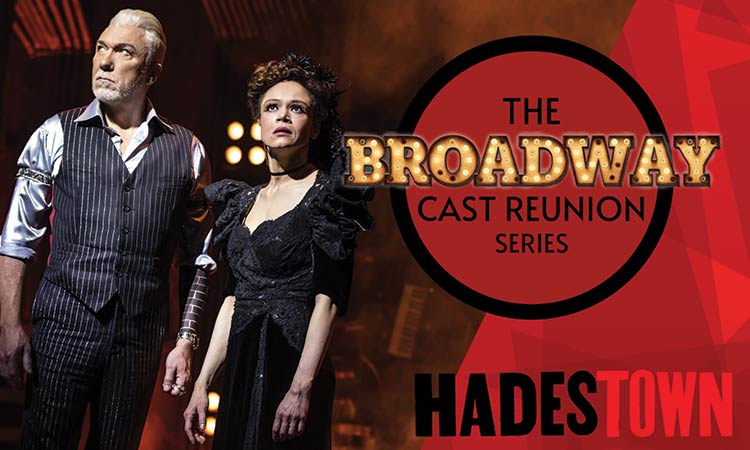 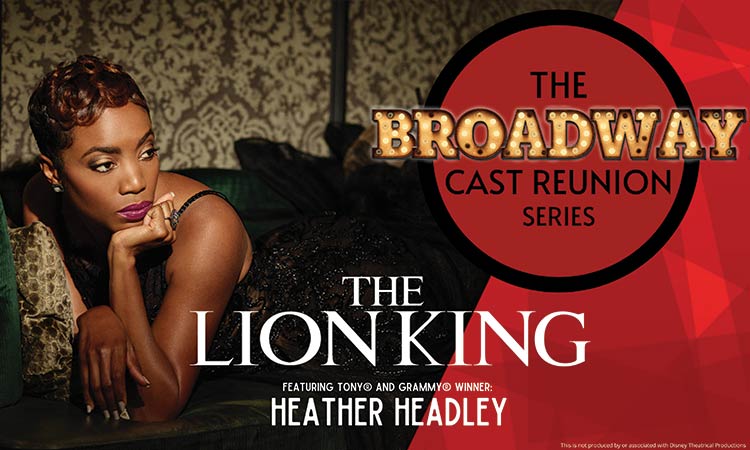 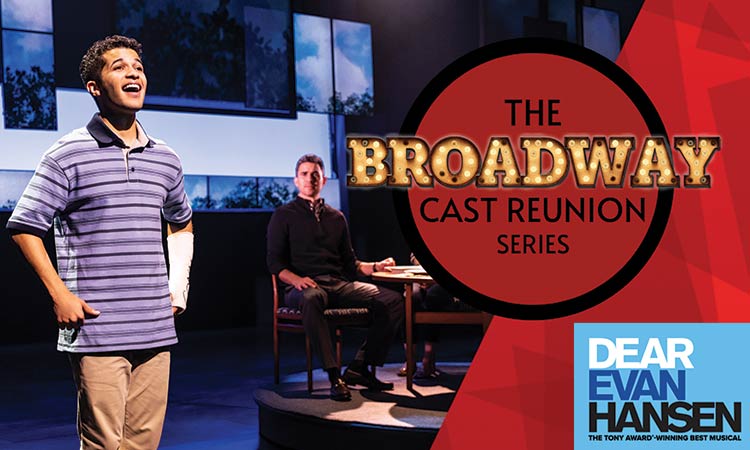