Like many of his colleagues, Benjamin Hutterer ’15 has been working remotely during the ongoing COVID-19 pandemic.

But with a new session of Congress just beginning, the legislative assistant in the U.S. House of Representatives was needed at work in the Longworth House Office Building – located just south of the U.S. Capitol Building – on the morning of Jan. 6.

And that’s where he was when all hell broke loose.

A mob trying to overturn the 2020 Presidential Election results stormed the Capitol building where a joint session of Congress was meeting to begin the official count of the Electoral College voting, a formality that would finalize now-President Joe Biden’s victory.

Their actions followed a rally held on The Ellipse near the National Mall earlier that morning. The rioters were successful in breaching security and entering the Capitol building, leaving broken windows and damaged property in their wake.

Before it was all over, five people – including a Capitol Police officer – died and many more were injured.

“I went into the office to help my boss out with a couple of things,” recalls Hutterer, a political science major during his time at SJU.

“We saw pictures on TV of people marching over to the Capitol. But we really didn’t think that much about it. Then we got a notification that they had to evacuate the Cannon (House Office) Building right next door. And that was the first indication we had that things weren’t going well. From there, it all digressed pretty quickly.

“It ended up being a long and difficult day. We spent seven hours in lockdown before ultimately things were cleared enough that I was able to go home. I was never really personally worried for my own safety. But it was scary to see all that unfold and to think about what it meant for the country.”

Exactly two weeks later, Biden and running mate Kamala Harris took their oaths of office as President and Vice President in an inauguration ceremony held amidst massively increased security – including the deployment of 25,000 members of the National Guard.

The events were all part of a January that will be written about in the history books for a long time to come.

And it left a lasting impression on those SJU and College of Saint Benedict graduates who live in Washington, D.C., and work on Capitol Hill.

“It’s really felt like being on a roller coaster ride,” said Meghan Mullon ’18, a policy analyst for the House Committee on Energy and Commerce.

Mullon was working from home – about a mile away from the Capitol Building – on the day of the riot. But she is quite familiar with the offices and hallways video showed the rioters invading.

And she knew many people directly in harm’s way.

“I was trying to figure out who was there and who wasn’t,” she said. “It was really a frightening and confusing day. It felt like while I was away from home, people had broken into my house and were harassing my family. I know those hallways well, and I was familiar with the rooms in which people were barricading themselves. I was watching people break the windows of the hallway I walk down to get to my office."

Both Mullon and Hutterer said the additional security measures that followed, while necessary, were unsettling to witness up close.

“Living in the District, where you have the President, Cabinet members and members of Congress always coming and going, you’re used to seeing a police presence,” she said. “But this level of security was above and beyond anything I’d ever seen.

“Overnight, it felt like we really had become a military base. Everything up on the Hill was behind fences and barbed wire.”

“I normally go for my runs on the National Mall,” Hutterer added. “But with the fencing up, I haven’t been able to get down there. It’s just a minor inconvenience for me. That doesn’t matter. But it’s sadly symbolic of how dire things have gotten.”

Still, Mullon said she has been encouraged to see the way Congressional staffers have been there for one another during a challenging time.

“We have internal resources we can rely on,” she said. “There’s a strong support system in place. Everyone has come together. I think everyone is aware that we’ve been through a traumatic experience. But the work has gone on and that’s been impressive to see.

“Speaking for myself, it’s really solidified my belief in the importance of our Republic and our democratic institutions.”

“I don’t think the full scope of it all has really hit me yet,” Hutterer added. “It feels like we’ve been through a year just in the month of January. But I’m excited about the work of the new Congress. We have a lot of challenges in front of us as a country. But I’m hopeful we can come together to meet them.” 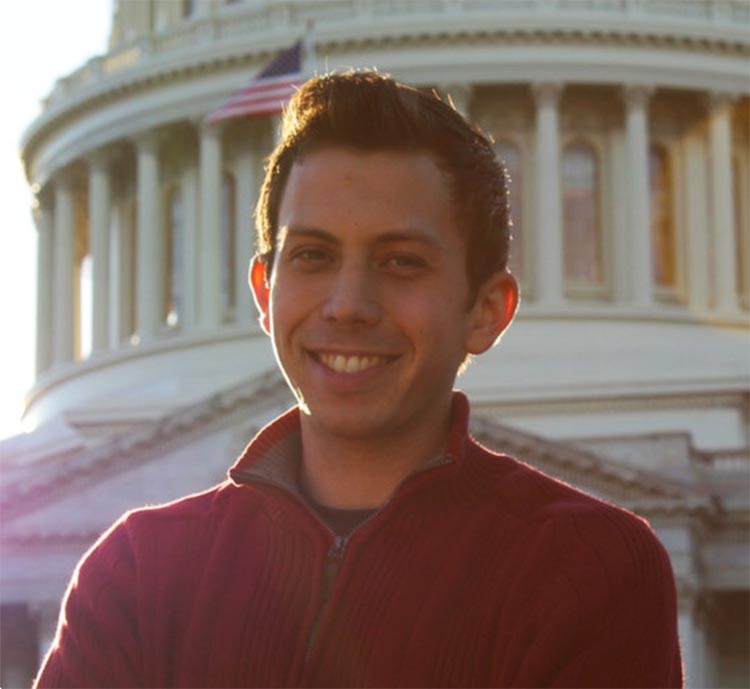 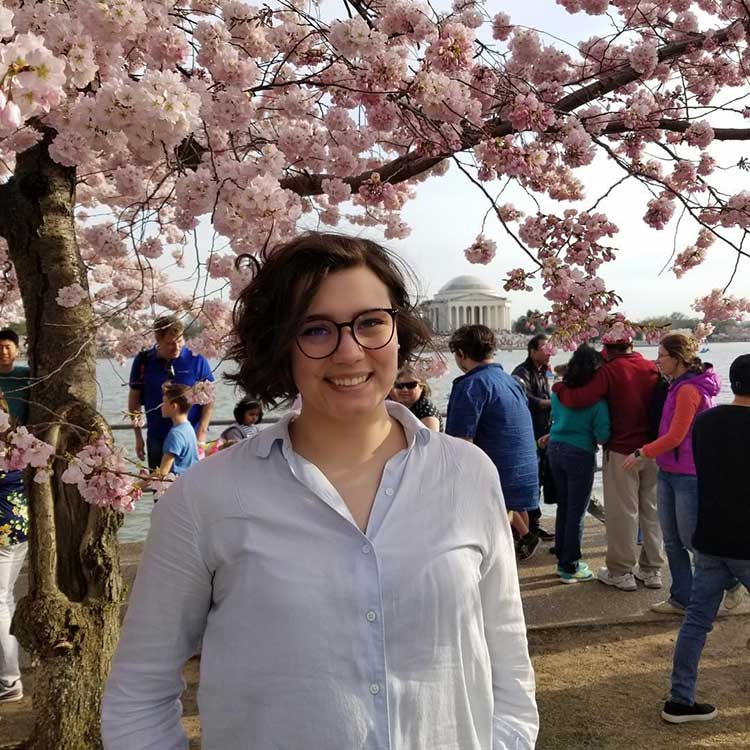