Upcoming art exhibit promises to surprise ‘from hell to breakfast’

We all make mistakes. But Benjamin Jose knew he had messed up when he heard the phrase “from hell to breakfast.”

“Anytime we messed up in the workshop, my friend’s dad would say you messed up from hell to breakfast,” Jose said.

Jose uses that phrase to describe the title of his upcoming exhibition “From Hell to Breakfast” and how it pays homage to his friends and those close to him. The exhibition begins Friday, Oct. 15 and runs through Thursday, March 3, 2022 at the Alice R. Rogers and Target Galleries, Saint John’s University Art Center.

The exhibit kicks off with an artist reception from 5-7 p.m. Oct. 15, with the artist talk starting at 6 p.m. giving a chance for the CSB/SJU community to interact with Jose.

The show was originally planned for spring of 2020 but had to be rescheduled due to the COVID-19 pandemic.

The exhibition has a more personal draw and people will interact with it differently.

“It is more introspective, because of the climate of everything that occurred,” he said.

Jose explained how the pandemic, political landscape and the lack of people interaction influenced him to make changes to his original planned exhibition.

“I will be installing a host of new works (both two and three dimensional) for this show. The new works will be shown in concert with a smattering of pieces completed in the last five years. There also be a handful of older pieces that set a contextual dialogue for the show,” Jose said

A unique aspect of Jose’s art is how he uses stitching to bring together pieces that may not seem to have a connection.

Jose said that “97% of art is looked at online versus in person. Stitching is clinical because drawing lines together to make a whole idea gives a more open-ended experience. In a lifetime of metaphors, it’s different from what people expect.”

Artist Carl Van Brunt applauds Jose for how he uses stitching in his work.

“Many of his works are segmented by lines of stitching, a reference to the art of sewing he learned from his mother in childhood. One can see the stitching as a leitmotif in his work, embodying the process of bringing together seemingly disparate images, emotions, and thoughts into one rich yet open-ended experience." Van Brunt said on Jose’s website.

“It shows how we evolve in our culture. Through innovation, we move on to the next one, so it’s kind of an old versus new technology.” Jose said.

Combining this concept with stitching creates the open-ended experience Jose tries to emulate and give the audience a full course experience.

Jose has been involved with the CSB/SJU community for a number of years.

In 2006, he received the Jerome Foundation Emerging Artist Residency at the Saint John’s Pottery. Jose worked the statue of Saint Benedict in the plaza in front of the Stephen B. Humphrey Theater and has frequently visited the SJU art galleries with friends Br. David Paul Lange, OSB, and Richard Bresnahan, artist in residence at the Pottery Studio.

Lange, who worked with Jose on the statue of Saint Benedict, speaks highly of his work.

“The quality and integrity of Ben’s craftsmanship is truly exceptional. His fabrication of the sculpture of Saint Benedict was flawless,” Lange said. “He was the one who cast my original clay form in 24 separate pieces of bronze, welded all of the pieces back together and patinaed the final sculpture to give it the color and luster that it has. He is truly a wizard when it comes to metal fabrication.”

“You won’t find better examples of cast metal anywhere else, so I would highly, highly recommend visiting his upcoming exhibit,” Lange said.

This activity is made possible in part by the voters of Minnesota through a Minnesota State Arts Board Operating Support grant, thanks to a legislative appropriation from the arts and cultural heritage fund.

The Alice R. Rogers and Target Galleries at the Saint John’s University Art Center is open from 11 a.m. to 4 p.m. Tuesday through Friday (FAE is available from 1-4 p.m. on Wednesday), and 1-4 p.m. Sunday. The galleries are closed Saturday and Monday. 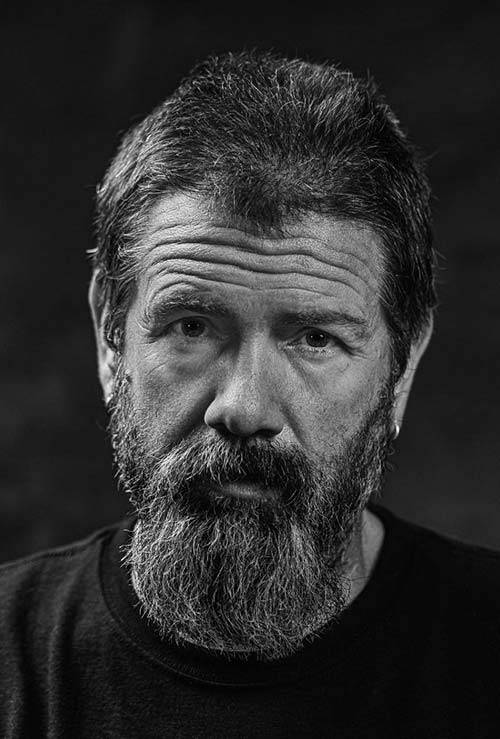 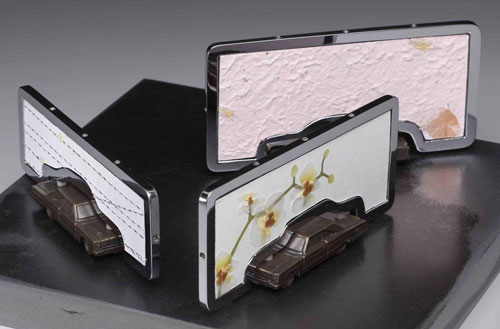