He followed that up by penning the Journal’s viola column for a few more years.

Arnott has since stopped writing those columns. But if he was still writing, Arnott might be the subject of his next column.

Arnott, associate professor of music (orchestra and viola/violin) and chair of the music department at the College of Saint Benedict and Saint John’s University, received MNSOTA’s Master Teacher: Studio Award Oct. 15 during a virtual ceremony.

“To be recognized by this organization is humbling, to say the least. It’s an organization in which I truly believe,” said Arnott, who directs the CSB/SJU Orchestra.

“I’ve hosted MNSOTA events whenever possible, including the Upper Midwest String Camp for 14 years (at CSB),” said Arnott of the camp, which is jointly sponsored by MNSOTA and the CSB/SJU music department. “All of the student teachers I’ve had over the years have all student taught with MNSOTA members – many of whom are past presidents of the organization.”

In his 20 years of teaching at CSB and SJU, Arnott estimates he has taught 200 violin and viola students “from all walks of musical life – from beginning violinists to super advanced viola students.”

But he receives a great deal of satisfaction in seeing those music students become music teachers.

“Music has always been an art that is taught through mentoring,” Arnott said. “Watching students go through their coursework at CSB/SJU or interning at String Camp – and then watching them bloom into careers as music teachers creates a great sense of satisfaction – knowing that the future of music is in good hands.”

So, who are Arnott’s biggest influences as teachers?

“The two biggest influences on my teaching philosophy come from my viola teacher, Joseph de Pasquale, and the great conducting pedagogue, Otto Werner Mueller,” he said. “Rarely does a lesson or an orchestra rehearsal go by without thinking about some nugget of insight once uttered by one of those two gentlemen.”

But Arnott always wasn’t a teacher. He played professionally with the Mississippi Symphony and the Dallas Opera, but decided to go to graduate school to see where it would lead.

“It led to a dual career in music performance (19 years with the Duluth Superior Symphony Orchestra) and education which – pandemically speaking – turned out to be a good plan,” Arnott said.

Plus, he now has a nice award.

“The great American composer and insurance salesman, Charles Ives, once said ‘Awards are merely the badges of mediocrity.’  Even so, it’s still nice to be recognized,” Arnott said. 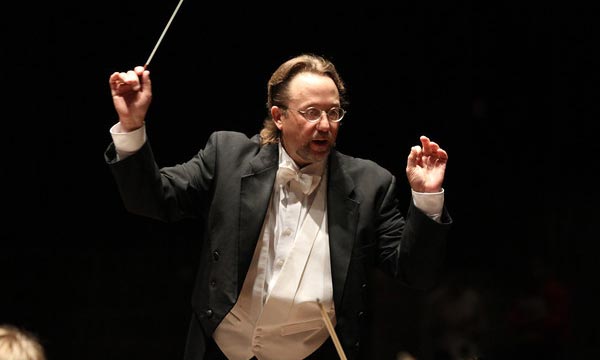 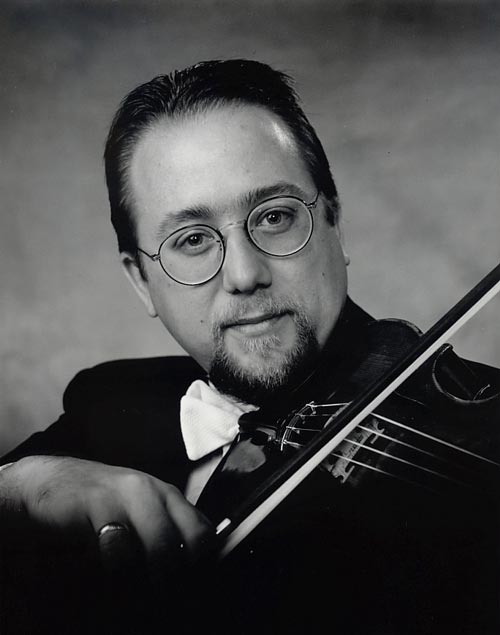