It’s a big-league game with potential playoff ramifications for the Mariners. But there’s another big-league event going on in Seattle over the weekend that brought dos Santos and three College of Saint Benedict students to the Emerald City.

Dos Santos, associate professor of political science at the College of Saint Benedict and Saint John’s University, and political science majors Lizbet Martinez-Port, Brianna Kreft and Brigid Smith will be presenting their research, “I Am a Tough Woman Surrounded by Tender Men: Dilma Rousseff and the Gendered Double Bind,” at 8 a.m. (CDT) Oct. 1 at the 117th American Political Science Association’s Annual Meeting and Exhibition.

“This is the first time I’ve taken students to the big one, to the big leagues,” dos Santos said of the conference that will take place at the Washington State Convention Center and the Sheraton Grand Seattle.

In its research, the group developed a new typology to explain the ways women presidents face hurdles during their presidencies because of gendered expectations. Rousseff was Brazil’s first female president, serving from 2011 until 2016, when she was impeached and removed from office.

More than 2,000 political scientists, presenters, leaders and professionals within the discipline have registered for the onsite meeting in Seattle.

So, just how big is this?

“They’re going to be presenting for and with established scholars in this area,” dos Santos said.

“Honestly, it is a bit overwhelming and nerve-wracking presenting at a conference full of people with more years of experience in research, but I am extremely grateful for this incredible opportunity because it is truly once in a lifetime,” said Martinez-Port, from Minneapolis who also has a Hispanic Studies major.

“I also feel blessed to be attending and presenting with such an incredible team. We have all worked hard to get to this point and I am glad that we finally get to share our work,” Martinez-Port added.

“It feels surreal to be an undergraduate presenting at the APSA Conference,” said Kreft, from Elbow Lake, Minnesota. “Even developed political scientists are lucky to be accepted to present, so it feels like a once in a lifetime experience to be able to do this an undergrad.

“I’m really excited to be surrounded by graduate students and professionals and have the opportunity to learn from everyone there,” said Smith, from River Falls, Wisconsin. “I’ve been part of this project since my sophomore year, so I’m grateful to be able to share our findings and get feedback on our work.”

The students coded interviews that dos Santos and Farida Jalalzai from Virginia Tech University conducted in Brazil for the book they co-wrote, “Women’s Empowerment and Disempowerment in Brazil: The Rise and Fall of President Dilma Rousseff.”

“I got the students to look at the data and look at what we’ve done so far and asked, ‘Can you think of anything else we need to talk about?’ They came up with the literature problems that she (Rousseff) had, that the journalists have had in Brazil, which led to the discussions of the double bind,” dos Santos said.

After coding the initial round, they found three themes: Rousseff’s compliance with the double bind, comparison to men and challenging the double bind.

“In these three subcategories, we found a common theme of misogyny,” Martinez-Port said. “Our research works to develop a conceptualization and qualitative measure of the gendered double bind as it could be applied to other cases of women in roles of executive leadership.”

The conference is also an excellent opportunity for the students to network.

“I am looking forward to seeing and meeting with the political scientists that I am reading for my capstone project,” Kreft said. “I am excited to pick the brains of the authors I am studying for my own senior research.

“To my nerdy political science brain, I will be meeting celebrities,” Kreft exclaimed.

“I am interested in using my research skills in the future, so I hope to learn more about different career paths that use research,” Smith said. “Eventually I want to work within the international development sector, so I hope I can connect with professionals and researchers in this area.

“Also, as I’m working on my senior thesis project, I hope to connect with some of the authors involved in my area of research (collaboration between NGOs),” Smith added.

Dos Santos said the goal of the group is to publish their research in an academic journal within the next year or so. 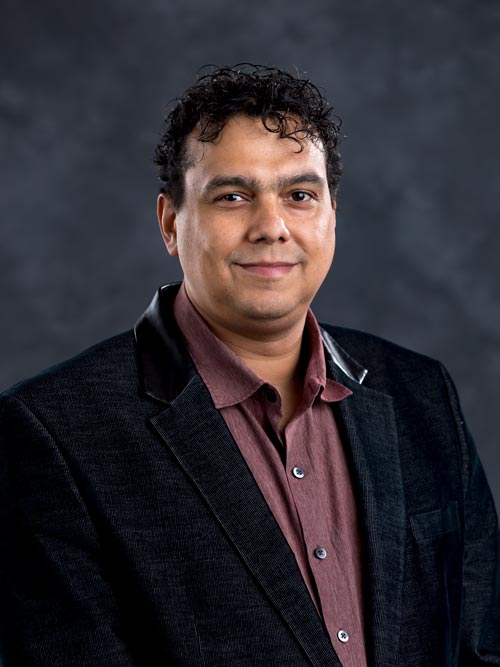 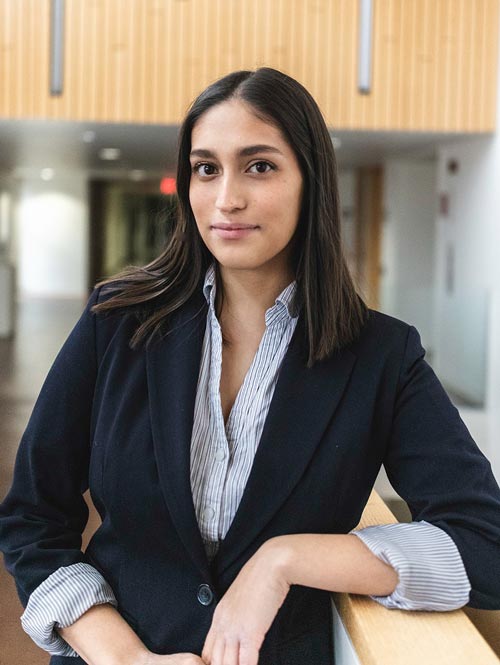 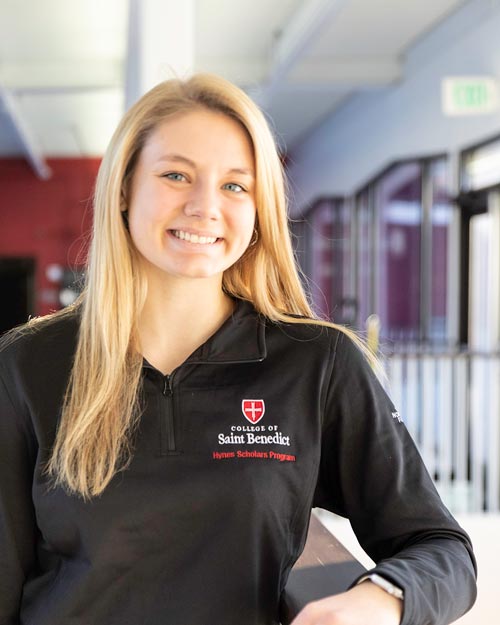 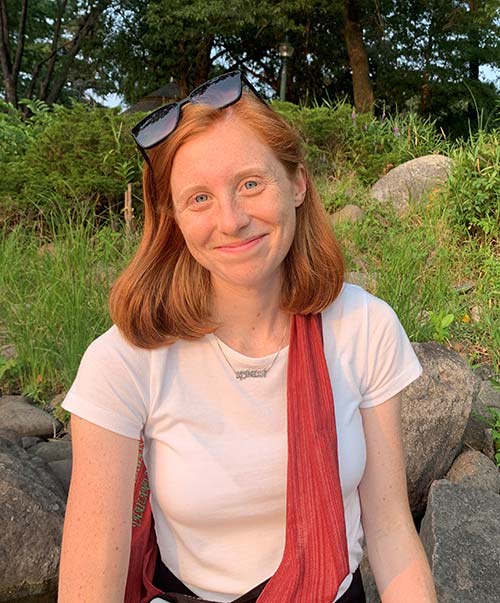