As a percussion soloist and chamber musician she has had the opportunity to be involved in a number of recordings and can be found under such labels as Hat Hut, Bridge Records, New World, and Mode labels. She has recorded a CD of solo percussion pieces from the new complexity movement. She has commissioned a number of new pieces from the composers of her generation and to date has given nearly one hundred premieres.

In addition to her extensive contemporary background, Dr. Cudd explores other musical avenues such as classical and world music; she also works actively in collaboration with artists from a number of different mediums including dance, theater, video, and interactive percussion with computers.

Patti Cudd, percussion instructor and director of the Percussion Ensemble at CSB/SJU, received her undergraduate degree at UW-River Falls in 1989. She went on to graduate studies at the University of New York at Buffalo where she received the Master of Music Degree in 1992. She was awarded a Fullbright Fellowship from 1992-93 where she studied at the Royal Danish Conservatory of Music in Copenhagen, Denmark. Patti went on to study at the University of California, San Diego, where she received her D.M.A. in Contemporary Music Studies. In addition to her teaching at CSB/SJU, she performs in the new music group Zeitgeist. Dr. Cudd is a Yamaha Performing Artist. She can be reached by email at [email protected] or phone at 715-425-3183. 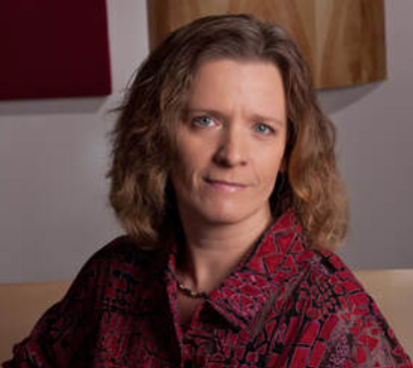