Ming-Hui Lin is an active flutist and a music educator based in the Twin Cities area. She performs as an active soloist and as an orchestral and chamber musician. The concerts she participated in are held in Taiwan, Japan, China, Germany, and the United States. She is also a top prizewinner in several competitions, such as MAP International Music Competition, Charleston International Competition, and several national flute young artist competitions in the United States. Currently, she is the second flutist of the Mankato Symphony Orchestra and often performs with the South Dakota Symphony Orchestra, Journey North Opera and An Opera.

In 2022, Ming-Hui joined the music faculty at the College of Saint Benedict and Saint John’s University. She also teaches flute at the University of Minnesota Morris and has a flute studio in the Twin Cities area. Ming-Hui holds her Doctoral Degree in Flute Performance with a secondary area in Music Theory at the University of Minnesota under the guidance of Professor Immanuel Davis; her Master’s Degree at Boston University with Professor Elizabeth Ostling; and her Bachelor’s Degree at the Fu Jen Catholic University (Taiwan) with Professor Sarah Wu. 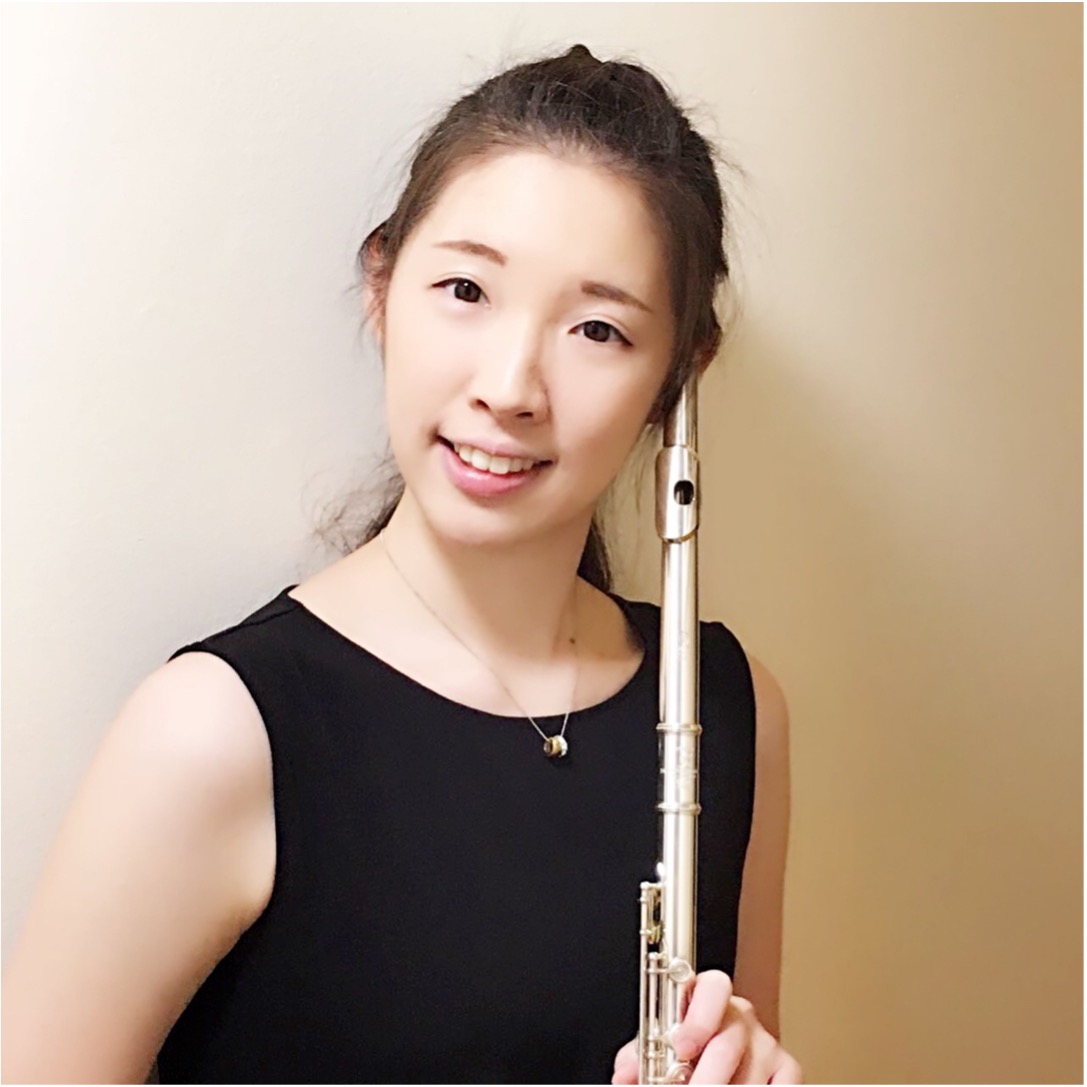