Dr. Jung has appeared in Mozart’s Vesperae solennes de confessore and Coronation Mass with the Chamber Singers of Iowa City, Vivaldi’s Gloria in D Major with the Central Iowa Symphony and the Grinnell Oratorio Society, Mozart’s Great Mass in c minor, and Schubert’s Mass in G major with the IU Symphony Orchestra. Dr. Jung has expressed an affinity for the art song repertoire, which she presents as a regular recitalist. Her main research areas include a French composer Louis Beydts’ mélodie and vocal literature written for organ and voice.

Dr. Jung received her Doctor of Musical Arts in Vocal Performance and Pedagogy and Master of Arts in Organ from the University of Iowa, Master of Music in Voice Performance from Indiana University Jacobs School of Music, and her master’s and bachelor’s degrees in Vocal Music from Seoul National University.

Dr. Gyehyun Jung is a Visiting Assistant Professor of Music at the College of Saint Benedict and Saint John’s University, and most recently served on the faculties of Grinnell College and Clarke University. 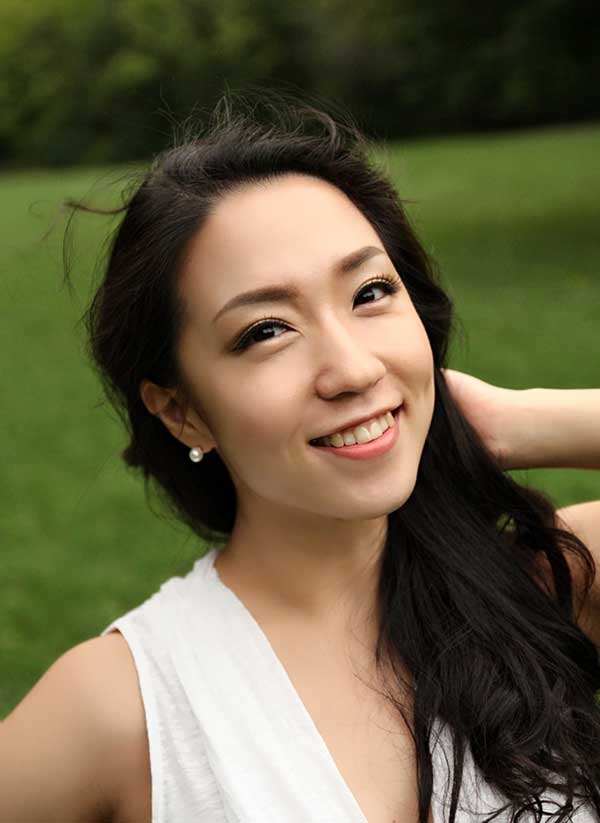