Having joined the faculty of the College of Saint Benedict and Saint John’s University in 1981, Edward Turley has been featured as soloist and collaborative pianist throughout the upper Midwest. In addition to his solo recitals and performances with various mid-western regional orchestras (Minneapolis Chamber Symphony, St. Cloud Symphony, Bloomington Symphony and Heartland Symphony), he has performed frequently in a chamber music capacity with colleagues in the CSB/SJU faculty chamber music ensemble - Pastiche. He has also performed on ten CD recordings, including: “Music for Trumpet and Piano I & II” and “The Invincible Cornet” with Dr. Dale White; “The Vocal Music of Bryan Beaumont Hayes”, “Under These Skies - British and American Art Song”, and “The Pleasures of Nature and Youth” with spouse Dr. Carolyn Finley (mezzo-soprano) and other colleagues; and two CDs, “Due Cappuccini” with colleague Dr. Richard Dirlam (saxophone).

He holds a bachelor’s degree from Northwestern University and masters and doctoral degrees from the University of Colorado, Boulder.

Edward Turley is also active as a clinician and adjudicator. For Minnesota Music Teachers Association he has served as the College Liaison and coordinator of the Level XI Piano Exams.

Since coming to the College of Saint Benedict and Saint John’s University he has served as instructor in piano, piano literature, piano pedagogy, and has developed a special area of interest in teaching courses for the non-major music student. He was the recipient of the Sister Mary Grell Teacher of Distinction Award in 1996. He has also served as chair of the CSB/SJU Music Department from 1994-98, 2001-13 and 2016-19. 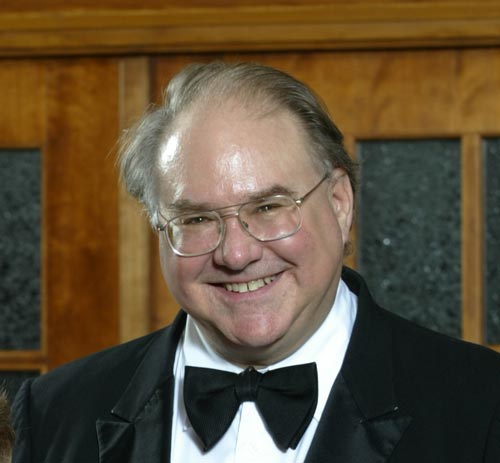