Dr. Carolyn Finley, Mezzo-Soprano, is an active performer and adjudicator throughout the upper Midwest. Carolyn Finley earned her DMA in Voice Performance at the University of Minnesota and is currently a Professor of Music on the faculty of the College of Saint Benedict and Saint John's University - teaching voice and related topics. Dr. Finley is also the recipient of several faculty development awards and awarded the prestigious Mary Grell Award for Excellence in Teaching in May, 1999. A Texas native, Carolyn was a three-year member of the Houston Opera Studio where she performed roles in both the Studio and Main House productions including:

She has performed the following comic roles with The Quite Light Opera Company in St. Cloud, Minnesota:

Carolyn performs regularly with the CSB/SJU faculty chamber music ensemble, PASTICHE. As a strong advocate of contemporary music, she has premiered song cycles at conferences and recitals, written for her by faculty and area composers Henry Bryan Hays, OSB, J.J. Swift, and Gregory Walker as well as works by American Composer Forum members Richard Corbett, Stephen May, C. Edward Hupton, and Louis Ballard. 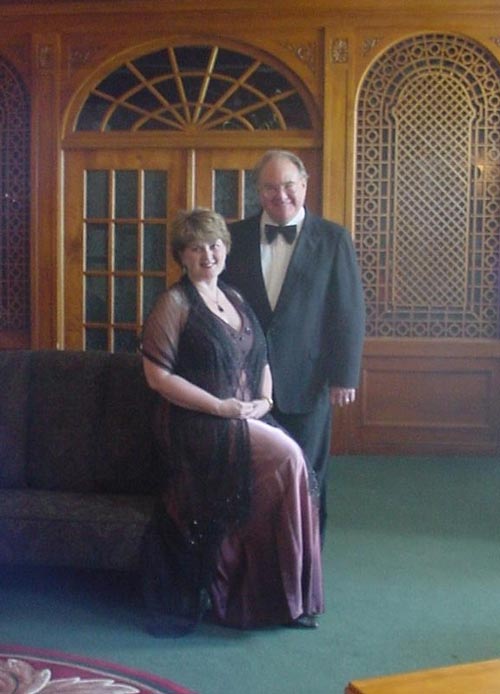