Ward is the soprano soloist on MIT Women’s Chorale’s recording of the second mass of Charles-René, available on iTunes. She also recorded a series of tracks for the video game Code Vein, released by BANDAI NAMCO in 2019. Ward danced and sang the title role in the première of Mark Warhol’s JEANNE in collaboration with Danielle Davidson, Ilya Vidrin, and Shura Baryshnikov. During her term as cantor for the Archdiocese of Boston, she collaborated with composer Richard J. Clark in premieres of his sacred music, most notably Woman of No Distinction and the upcoming Te Deum, for which she will travel to Paris in 2022.

Ward received her masters from the Boston Conservatory and is an adjunct faculty member at Middlesex Community College and the College of St. Benedict and St. Johns University. She has been on the performance faculty at Wellesley College, Roxbury Community College, and Fall River Community College. She now lives outside of St. Paul with her wonderful family. 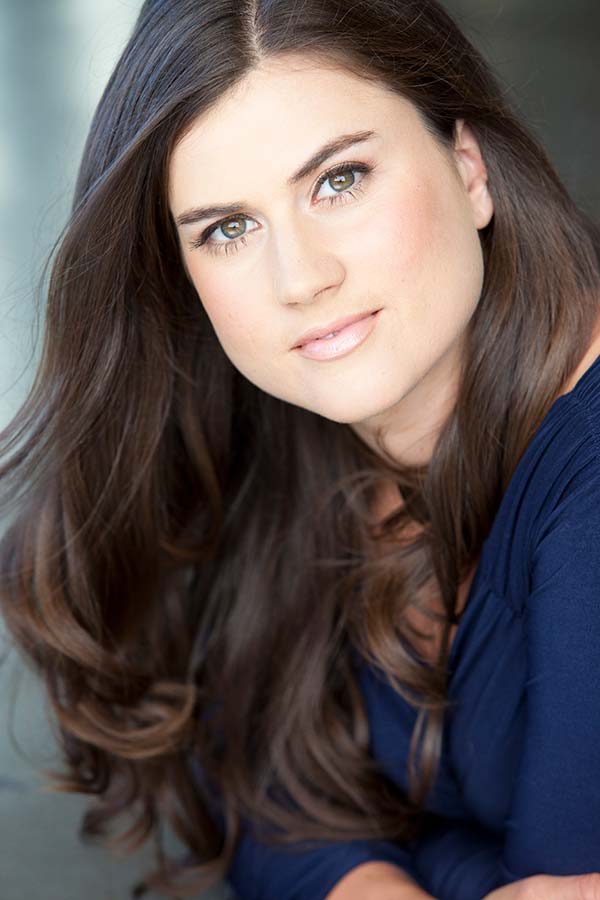