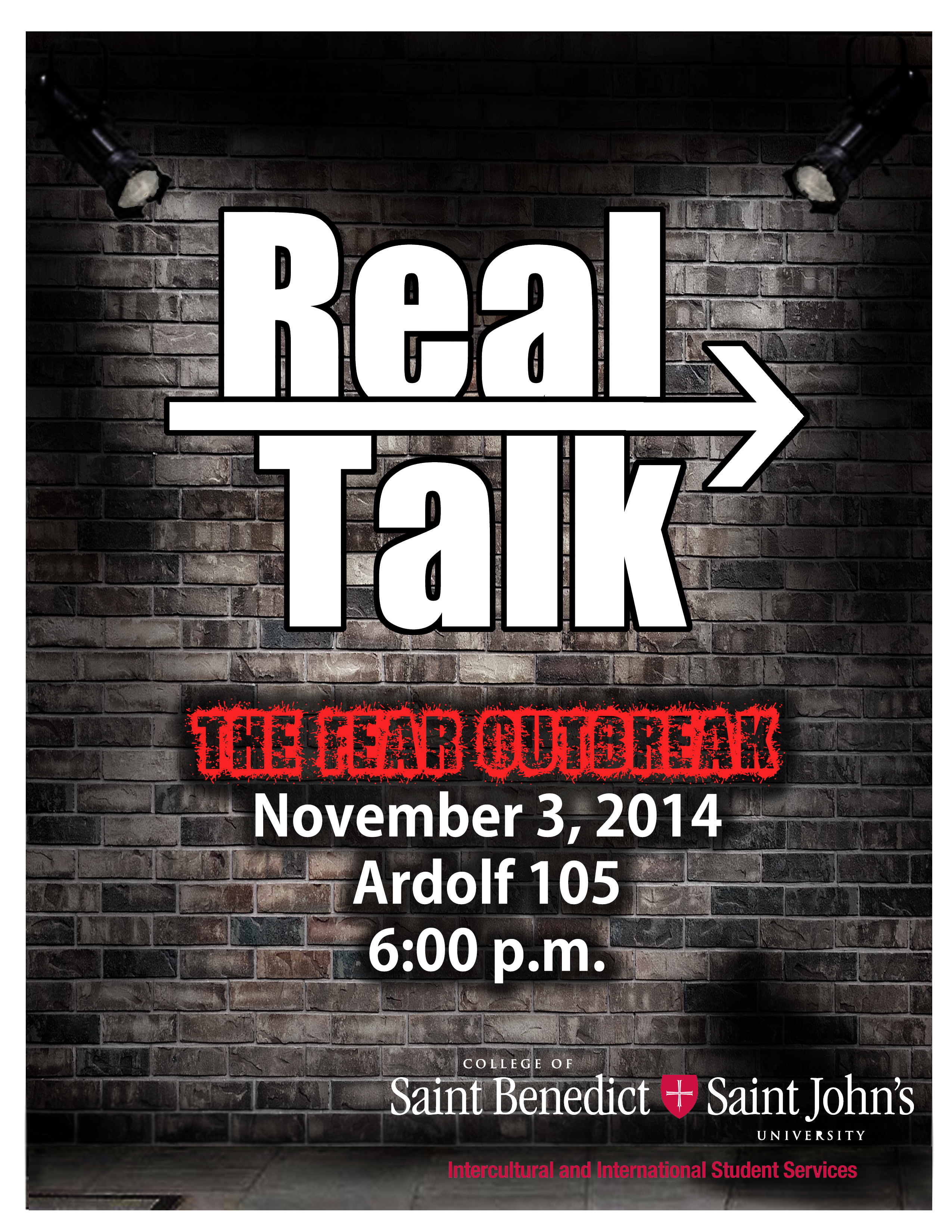 Having already claimed thousands of lives and counting, the most recent outbreak of Ebola centered in West Africa is the largest outbreak in history. Its recent spread to the United States has prompted an exponential increase in media coverage on the disease and its effects. This increase in popularity has led to many controversies and theories, suggesting that people believe that the media might not be telling them everything there is to be known. At this talk, we will seek to address some of these controversies and theories with the goal of learning from each other, based on credible preliminary knowledge and/or confirmed research.