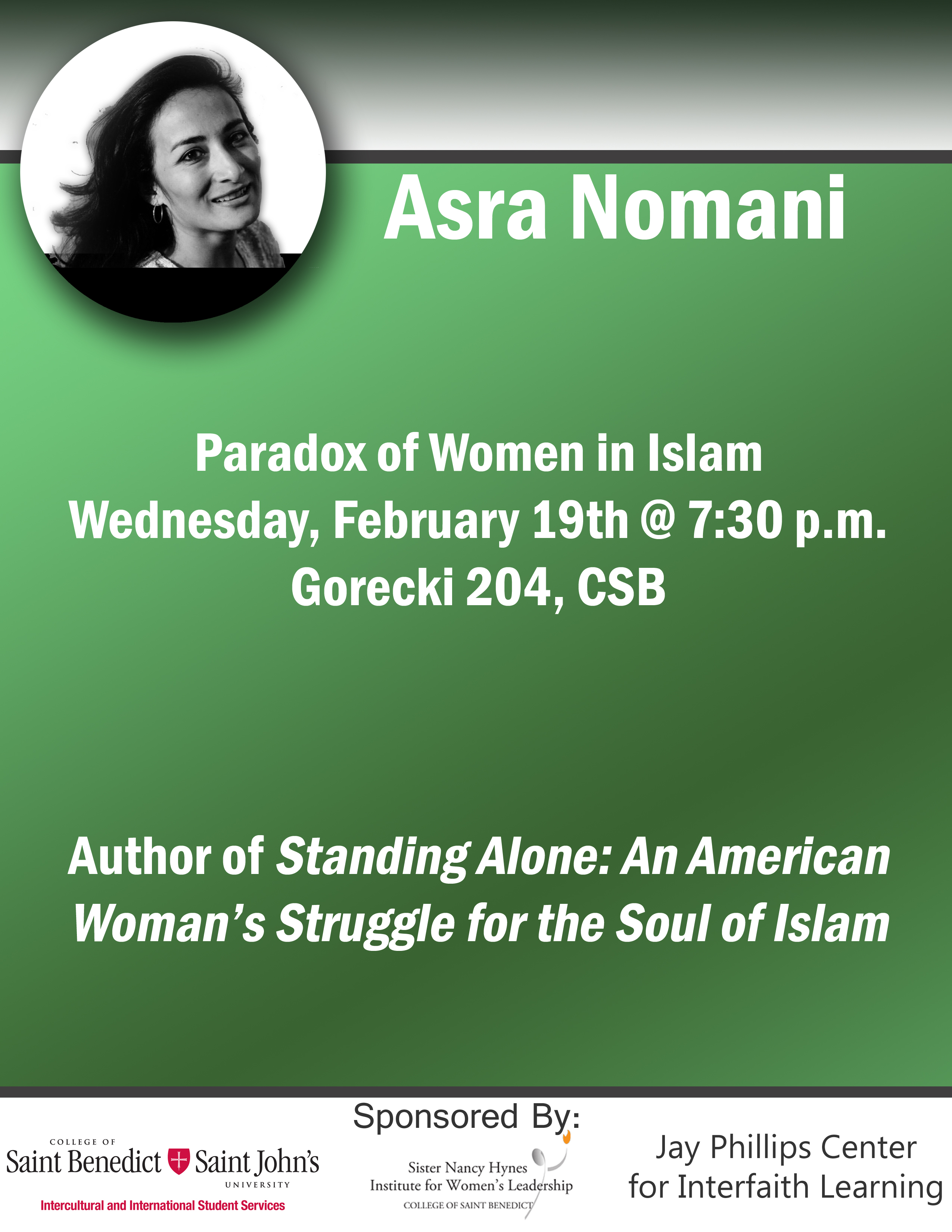 "Without being insulting, Nomani confronts her faith with issues of sex, sin and female sexuality. In the process, she emerges as a powerful voice for change in the Muslim world." - Outlook Magazine (New Delhi, India)

"In Morgantown, Nomani became a writer-activist dedicated to reclaiming women's rights and principles of tolerance in the Muslim world. In 2003, Nomani challenged rules at her mosque in Morgantown that required women enter through a back door and pray in a secluded balcony. She was put on trial at her mosque to be banished. The New York Times wrote about her "Rosa Parks-style activism." On March 1, 2005, she posted on the doors of her mosque in Morgantown "99 Precepts for Opening Hearts, Minds and Doors in the Muslim World." She was the lead organizer of the woman-led Muslim prayer in New York City on March 18, 2005."