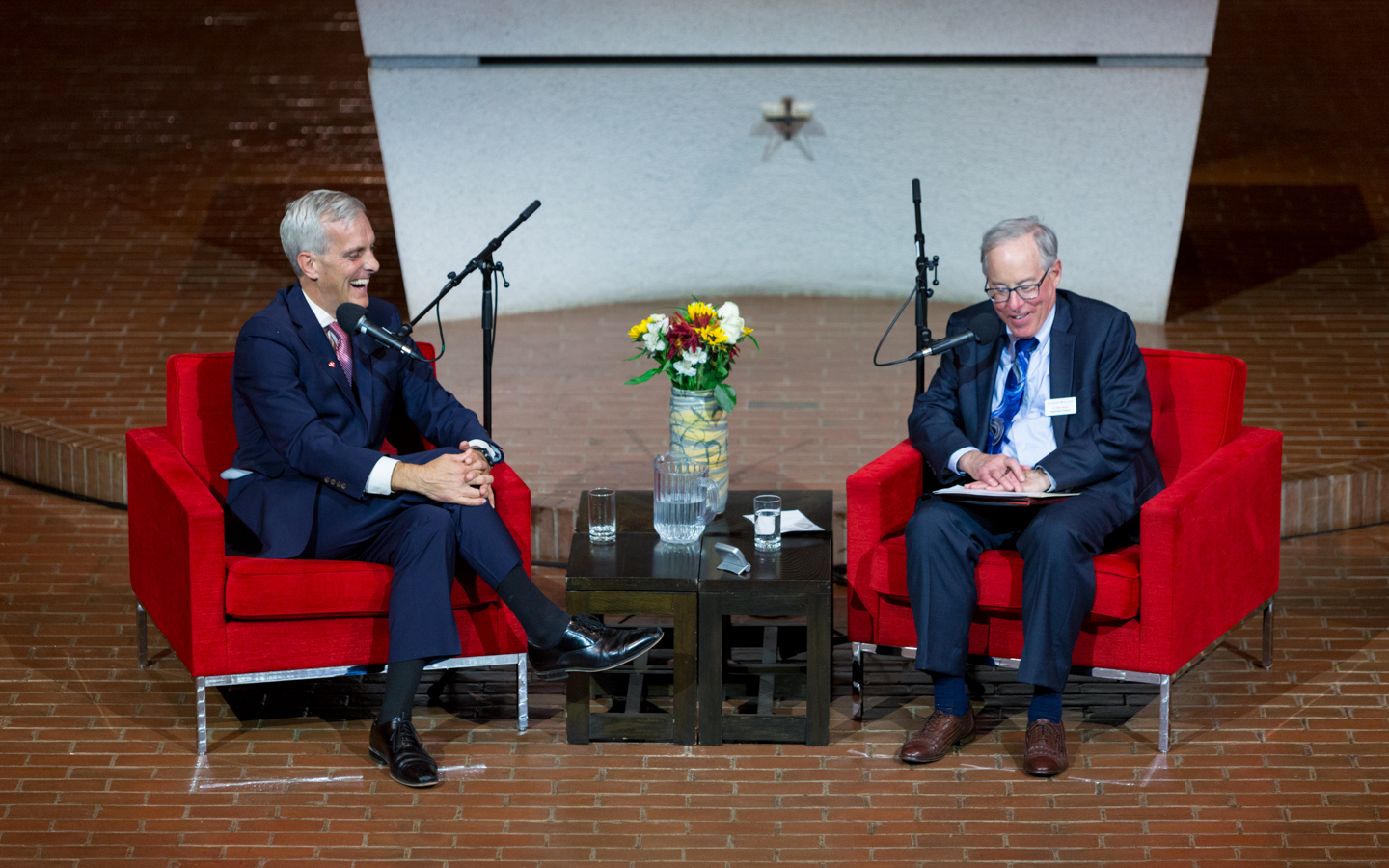 Politics & a Pint: Around the World with St. Benedict

Professor Bob Bell shares stories of adventure and the beauty of our common humanity from his year-long sabbatical. Bell traveled to 20 countries in one year, staying at several Benedictine monasteries along the way! 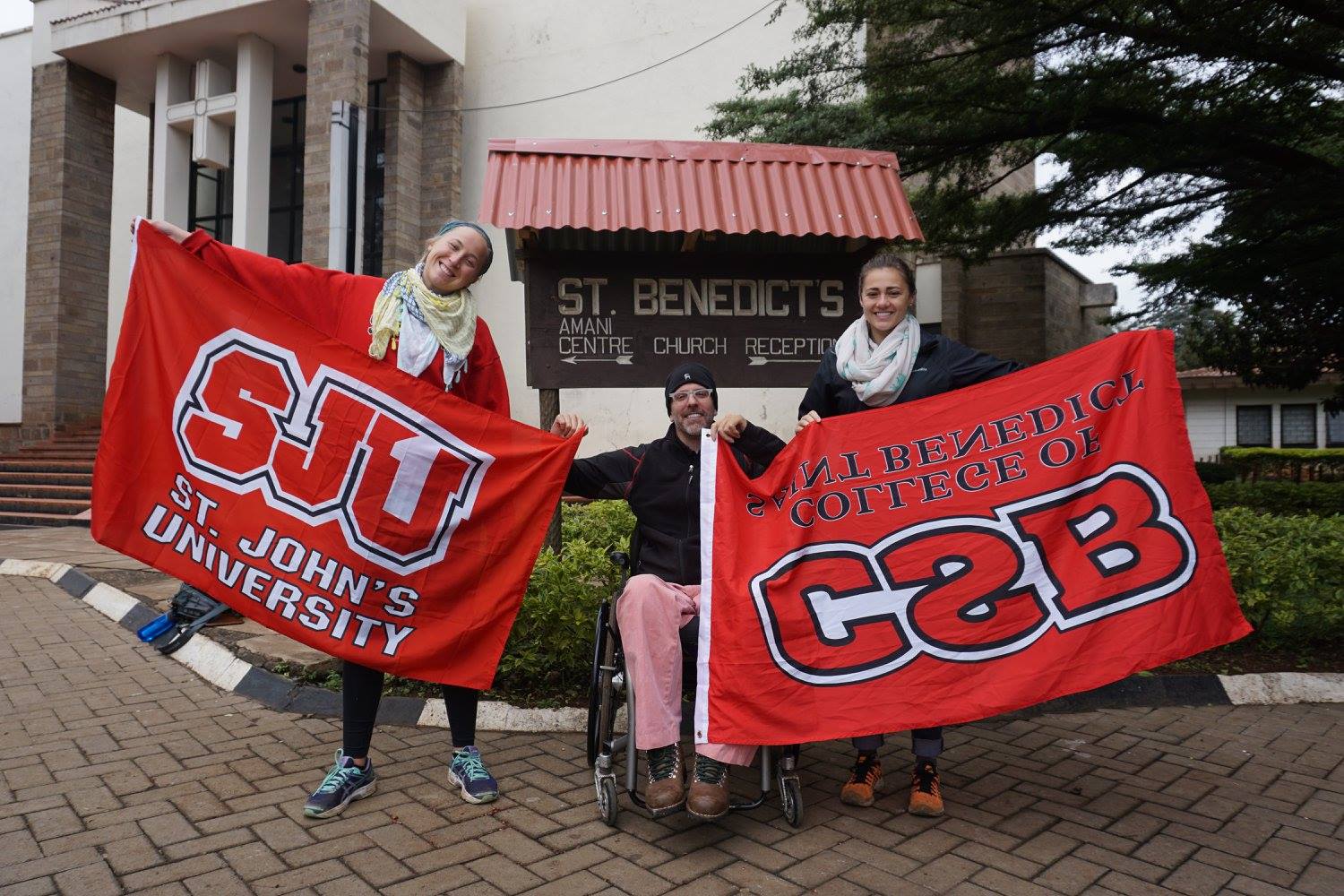 Reviewing Washington: An Assessment of the Trump Administration's First Year

Wednesday, January 24th 2018 at the Gorecki Conference Center at the College of Saint Benedict and Saint John's University

Audio from Interview with Tina Smith, Lt. Gov. of Minnesota

March 14, 2016 at the Gorecki Conference Center at the College of Saint Benedict and Saint John's University

Special thanks to MPR News Presents for recording and broadcasting this interview.

Check out our YouTube page for recent videos including:

"Ask the Governor" with Mark Dayton

RECENT PICTURES OF THE CENTER