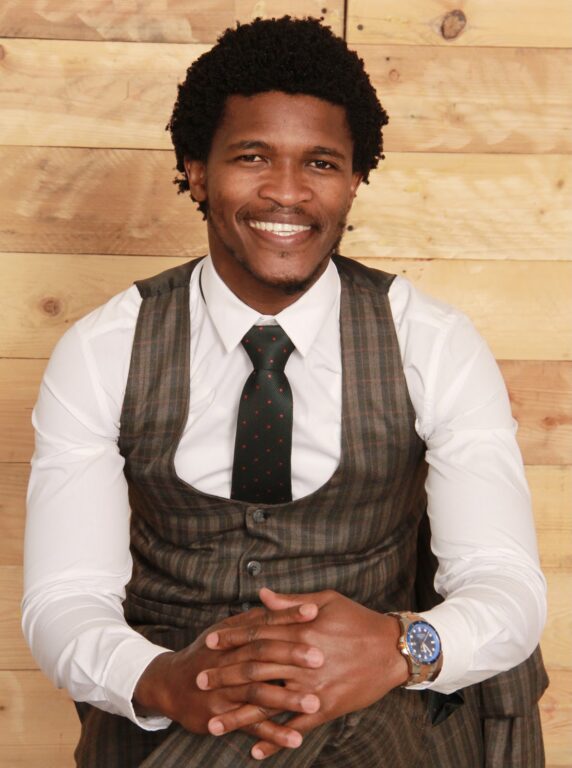 Dr. Siyabulela Mandela is currently a Regional Project Manager for East and Southern Africa at Journalists for Human Rights (JHR). In this role, he focuses on strengthening media, human rights, and supporting the peace process in South Sudan. Dr. Mandela has a Master of Philosophy in Conflict Transformation and Management and a Ph.D. in International Relations and Conflict Resolution from the Department of Politics and History at Nelson Mandela University in South Africa.

Born in the rural areas of Qunu in the Eastern Province of South Africa, Dr. Mandela is passionate about conflict resolution and development in Africa, a continent characterized by chronic conflicts and underdevelopment. His doctoral thesis titled Preventive Diplomacy and Conflict Prevention in Africa: Examining South Africa's role in Conflict resolution in Democratic Republic of Congo, argued for the hybrid approach to the resolution of African conflicts, paying specific attention to the frustration of basic human needs and an urgency for institutional and structural change in African governments in order to achieve stability, durable peace, and development and ultimately realize “an Africa that is developed and at peace with itself.” His career interests and expertise include diplomacy, international relations, African politics, conflict resolution, foreign policy and history. Dr. Mandela’s work on human rights, development, and conflict resolution includes various publications and talks throughout the world, including Italy, Portugal, United States, Canada, Republic of Ecuador. As the grandson of anti-apartheid revolutionary, political leader, and philanthropist, Nelson Mandela, Dr. Mandela often discusses the legacy of his grandfather and his impact on his own life.