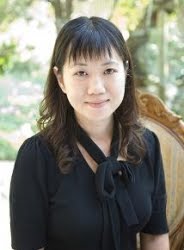 Kakuta has found herself among Japan's well-known writers for the more than forty novels, short stories, and essays that she has written.  In particular, her novel, Woman on the Other Shore, has attracted worldwide readership for the perspective that it provides on the everyday lives of Japanese women.  Kakuta has received the prestigious Naoki Prize for the novel; Chuo Koron Literary Prize for another of her novels, The Eighth Day; and five other major literary prizes.  Her short stories have been translated to English and featured in publications such as the Asia Literary Review and Japanese Literature Today.

In the fall of 2011, Kakuta spent time in a discussion with CSB/SJU students, who read her novel Woman on the Other Shore in their Study Abroad Seminar.  From the student testimonials, the novel seemed to transcend language boundaries, and their discussion with Kakuta served to further enhance their understanding of the Japanese culture, landscape, and inequality of women in society.

"Japan is a country full of transition, one story after the other, but it is not until you bring these stories to date, and with relevance, that they gain their real meaning."

"When she spoke of certain aspects of the country, I was surprised to see the striking similarities between our home countries.  We have similar issues, but they have different contexts.  It allowed me to see our home issues in a different light and come up with more resolutions for them." 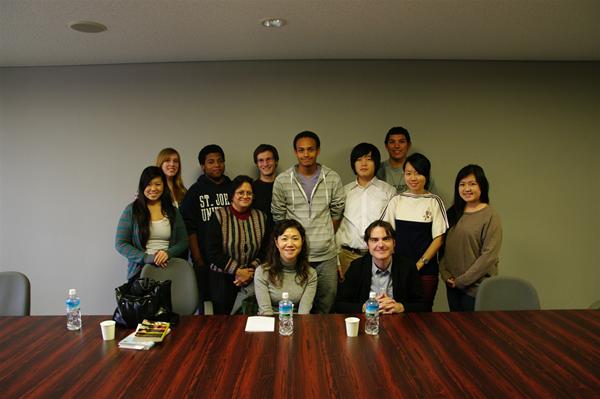