"An irresistibly funny storyteller, [Dyer] is adept at fiction, essay, and reportage, but happiest when twisting all three into something entirely his own" - The New Yorker 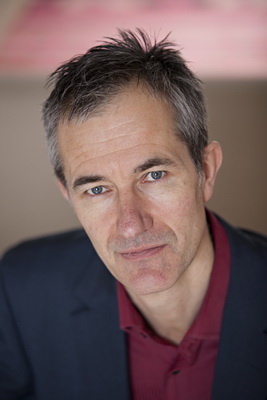 Born and educated in England, Dyer has written four novels, two collections of essays, and six other non-fiction books.  Dyer gained international attention for his first non-fiction book, But Beautiful, which received the Somerset Maugham Prize in 1992 and consideration for the John Llewellyn Rhys Memorial Prize.  Since then, Dyer's essays and non-fiction books, in particular Otherwise Known as the Human Condition and Out of Sheer Rage, have received and been in consideration for the National Book Critic's Circle Award for Criticism in 2011 and National Book Critics Circle Award, respectively.  Zona serves as Dyer's newest novel, published in the spring of 2012.  He presently lives in London, England, with his wife.

For more information on Dyer and his novels, please visit http://geoffdyer.com/.

In the spring of 2011, Dyer came to the Foundation for International Education (FIE) to address CSB/SJU students.  After the address, he brought them on an excursion to the World War I Memorial by Speakers' Corner as well as to the Royal Artillery Memorial, which was under construction at the time. 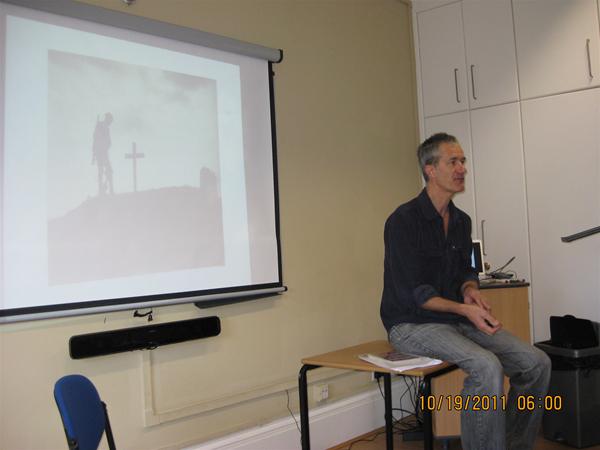