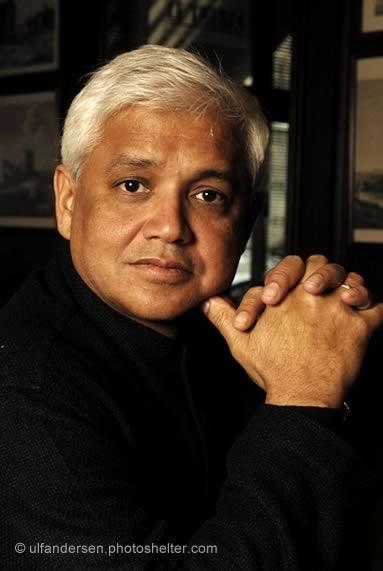 Born in Calcutta, India, Ghosh has grown to become a well-renowned writer in his native country and throughout the world.  He has written nine novels, which have been translated into more than twenty languages, and many essays that have been featured in publications such as The New Yorker and The New York Times.  Understandably, Ghosh has received awards and prizes for his novels such as the Sahitya Akademi and Ananda Puraskar Awards for The Shadow Lines, Crossword Book Prize for The Hungry Tide and Sea of Poppies, and Padma Shri by the president of India.  He presently serves as a visiting professor at Harvard University and spends the remainder of his time in India and New York.

For more information on Ghosh and his novels, please visit http://amitavghosh.com/. 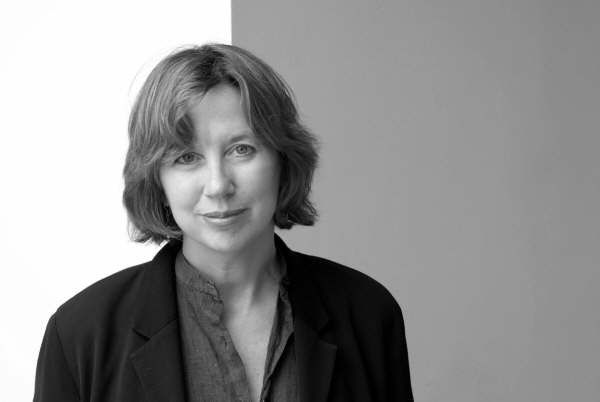 From 1982 to the present, Baker has written four novels, the first of which, Making a Farm: The Life of Robert Bly, was published in college.  She moved to Calcutta, India, in 1990 to write her second and third novels: In Extremis: The Life of Laura Riding and A Blue Hand: The Beats in India, the former of which competed for the 1994 Pulitzer Prize in Biography.  In 2008, Baker returned to the United States to serve as a Fellow at the Dorothy and Lewis C. Cullman Center for Writers and Scholars at the New York Public Library.  The fellowship provided her with the opportunity to research and write her newest novel, The Convert: A Tale of Exile and Extremism, based on letters that she found in the library; the novel was a finalist for the 2011 National Book Award in Nonfiction.  Married to Ghosh, they have two children, and she spends her time in India and New York as well.

For more information on Baker and her novels, please visit http://deborahbaker.net/.

In the spring of 2011, Ghosh and Baker returned to Calcutta, India, for a reading at St. Xavier's College. Students and professors of English, Sociology, and Political Science at St. Xavier's College crammed in the same room with CSB/SJU students for the reading. Ghosh read from The Hungry Tide, and a panel of five professors served as the leaders of a question and answer session between Ghosh and the students. The reading ended with the opportunity for students to get their books signed and photos taken with Ghosh. The next day, he returned with Baker for tea with just the CSB/SJU students.

"Groups of students make their way towards Room 31, chattering in hushed whispers, their eyes alight with barely concealed excitement... Soon after 3:00, the buzzing of excited chatter abruptly ceased as the writer, sporting that famous shock of white hair, walked in-accompanied by Prof. Dr. Madhuchhanda Mitra."

"We loved talking with this very unassuming author. Ghosh was very curious about our lives and our experiences in Kolkata. He was impressed that we have adopted various aspects of Indian culture, especially the food." 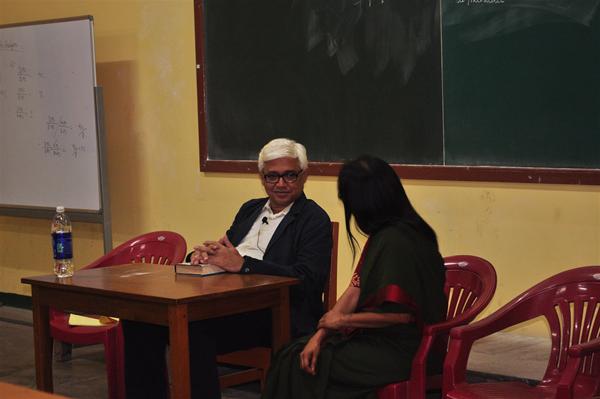 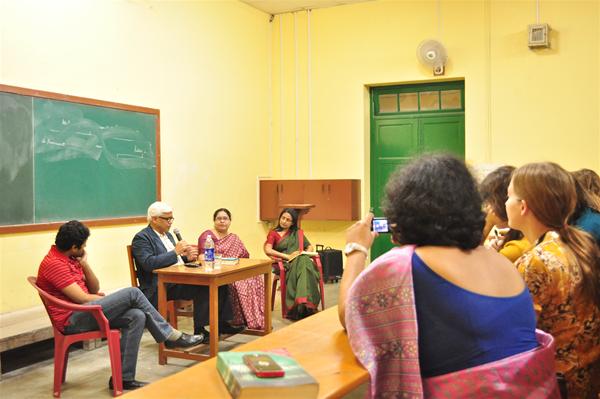 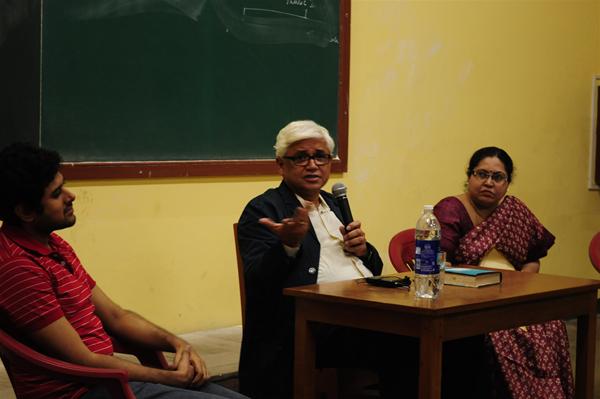 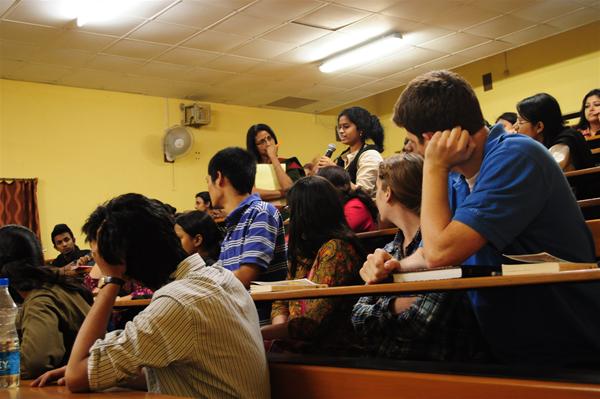