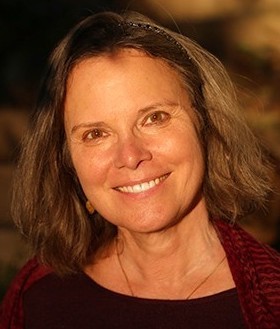 Renowned as a "poet of witness," Carolyn Forché is the author of five books of poetry. Forché's first volume, Gathering the Tribes, winner of the Yale Series of Younger Poets Prize, was followed by The Country Between Us, The Angel of History, and Blue Hour. Her most recent collection is In the Lateness of the World. She is also the author of the memoir What You Have Heard is True (Penguin Random House, 2019), a devastating, lyrical, and visionary memoir about a young woman's brave choice to engage with horror in order to help others, which was nominated for the 2019 National Book Awards. She has translated Mahmoud Darwish, Claribel Alegria, and Robert Desnos. Her famed international anthology, Against Forgetting, has been praised by Nelson Mandela as "itself a blow against tyranny, against prejudice, against injustice," and is followed by the 2014 anthology The Poetry of Witness. In 1998 in Stockholm, she received the Edita and Ira Morris Hiroshima Foundation for Peace and Culture Award for her human rights advocacy and the preservation of memory and culture.

Watch the recorded event at "Author Heid E. Erdrich: A Reading and a Conversation (LAI)" 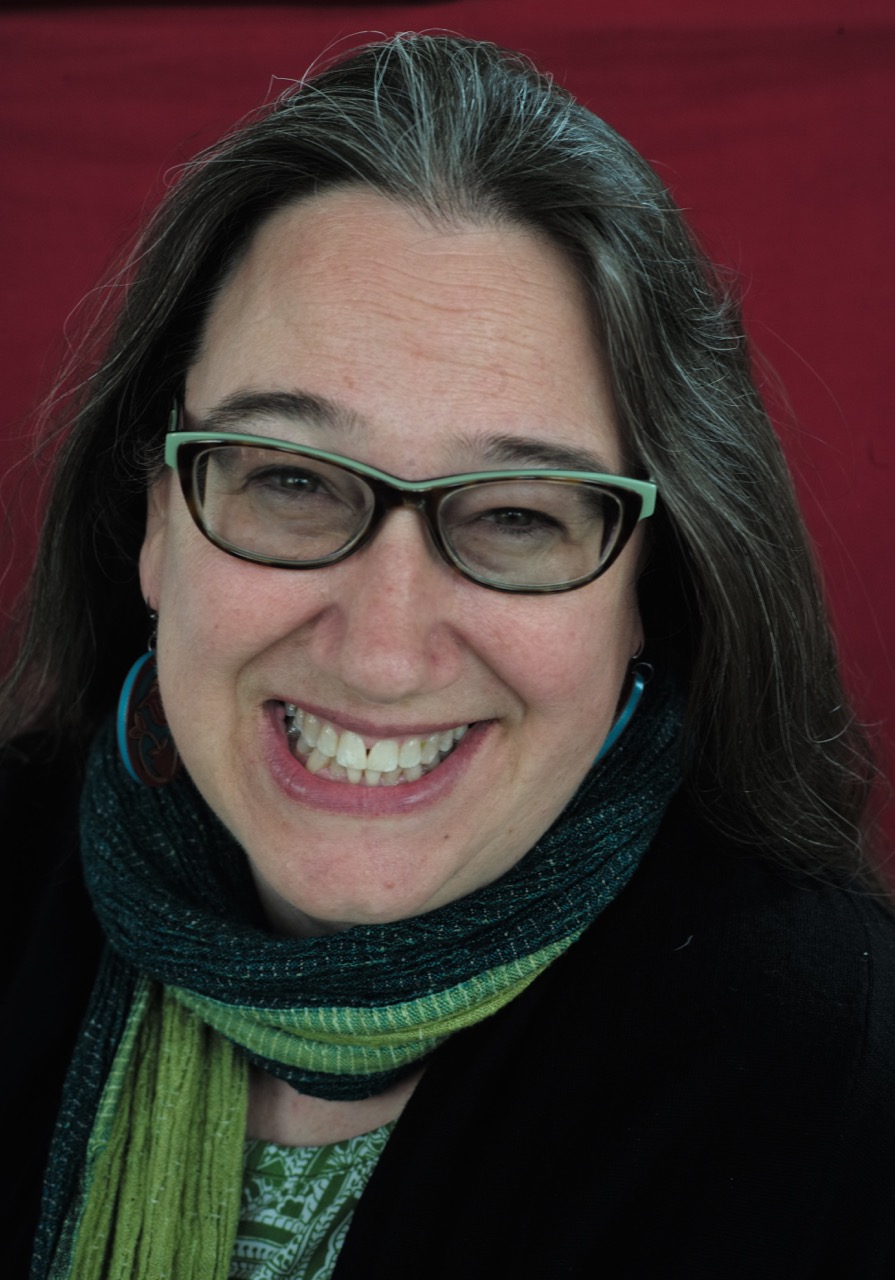 Heid E. Erdrich is the author of seven collections of poetry. Her writing has won fellowships and awards from the National Poetry Series, Native Arts and Cultures Foundation, McKnight Foundation, Minnesota State Arts Board, Bush Foundation, Loft Literary Center, First People’s Fund, and other honors. She has twice won a Minnesota Book Award for poetry. Heid edited the 2018 anthology New Poets of Native Nations from Graywolf Press which won an American Book Award. Her most recent poetry collection, Little Big Bully, won the Balcones Prize. Heid grew up in Wahpeton, North Dakota and is Ojibwe enrolled at Turtle Mountain.

Watch the prerecorded event at "Author Kiese Laymon: A Reading and a Conversation (LAI)" 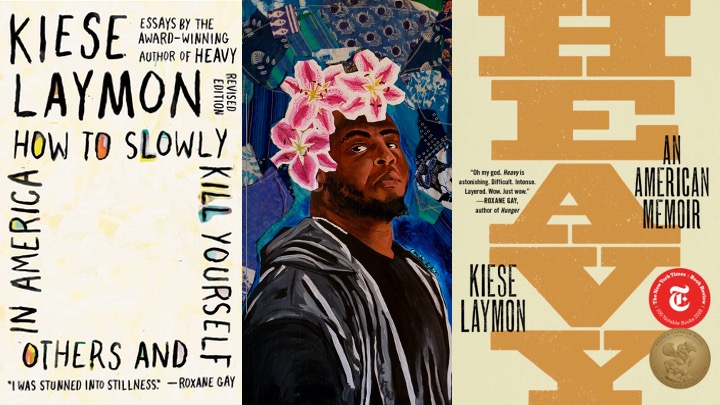 Kiese Laymon is a powerhouse of a writer, whose fierce honesty necessitates that readers open their hearts and their eyes. Laymon is a Black southern writer from Jackson, Mississippi, who is is the author of the genre-bending novel, Long Division, the essay collection, How to Slowly Kill Yourself and Others in America, and the bestselling memoir, Heavy. In Heavy, Laymon “fearlessly explores what the weight of a lifetime of secrets, lies, and deception does to a black body, a black family, and a nation teetering on the brink of moral collapse.”

"Kiese crafts the most honest and intimate account of growing up black and southern since Richard Wright's Black Boy. Circumventing the myths about blackness, he writes something as complex and fragile as who we is. An insider's look into the making of a writer, Heavy is part memoir and part look into the books that turned a kid into a story teller. Heavy invites us into a black South that remembers that we loved each other through it all. In “Nikki-Rosa,” Nikki Giovanni wrote that ‘black love is black wealth.’ This book is the weight of black love, and might we all be wealthy by daring to open up to it."

Heavy: An American Memoir, won the 2019 Andrew Carnegie Medal for Excellence in Nonfiction, the 2018 Christopher Isherwood Prize for Autobiographical Prose, the Austen Riggs Erikson Prize for Excellence in Mental Health Media, and was named one of the 50 Best Memoirs of the Past 50 Years by The New York Times. The audiobook, read by the author, was named the Audible 2018 Audiobook of the Year. Laymon is the recipient of 2020-2021 Radcliffe Fellowship at Harvard. Laymon is at work on several new projects, including the long poem, Good God, the horror comedy, And So On, the children’s book, City Summer, Country Summer and the film Heavy: An American Memoir. He is the founder of “The Catherine Coleman Literary Arts and Justice Initiative,” a program aimed at getting Mississippi kids and their parents more comfortable reading, writing, revising, and sharing. 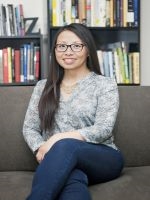 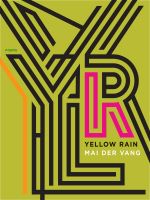 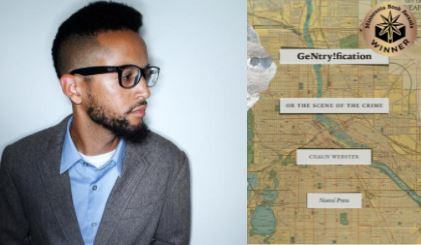 Minneapolis-based poet and graphic designer Chaun Webster draws from an interest in the work of sign in graffiti, the layering of collage, and the visuality of text.  These methods are used in Webster’s work to investigate race – specifically the instability of blackness and black subjectivities, geography, memory, and the body.  Correspondingly, much of these investigations engage the question of absence, how to archive what is missing from the landscape particularly as a number of communities watch in real time, neighborhoods once populated with familiar presences, dissolve in the vernacular of redevelopment and its attendant colonial logic. Webster's first book of poetry, GeNtry!fication, or the Scene of the Crime (Noemi Press 2018) won the 2018 Minnesota Book Award prize for poetry.ㅤㅤㅤ 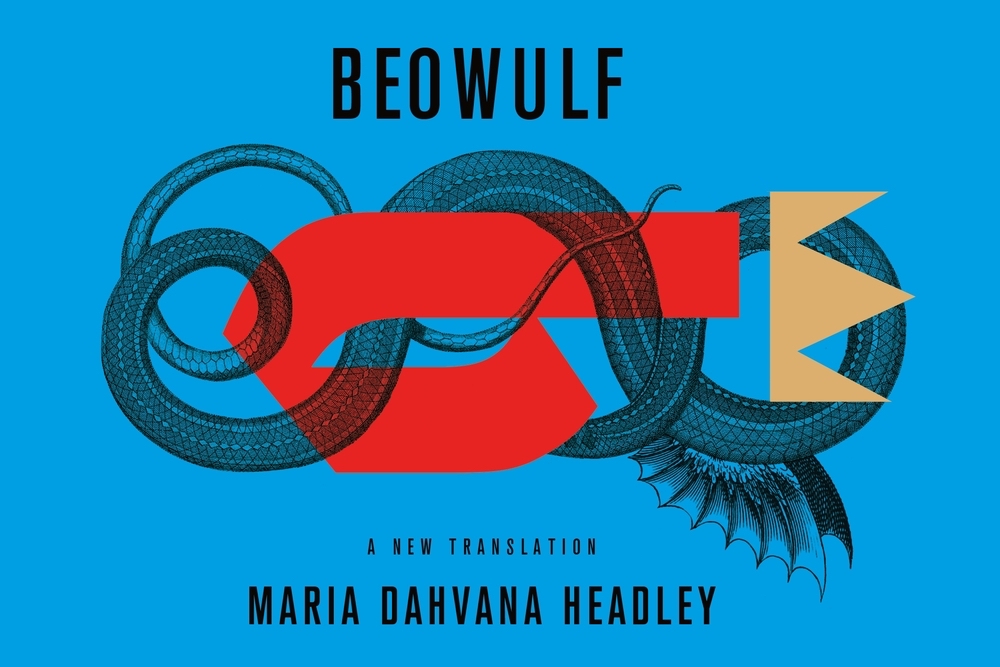