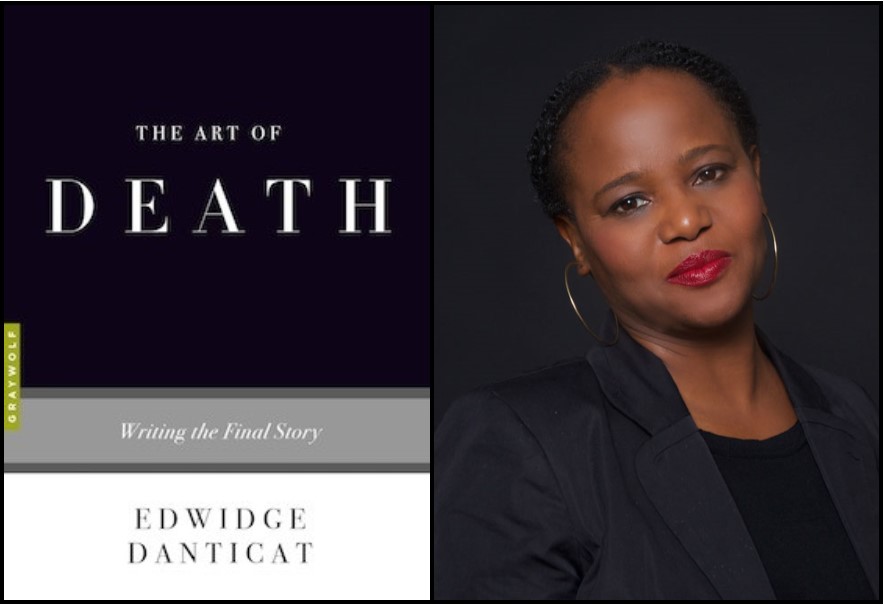 Solmaz Sharif's Look is a powerful, innovative exploration of the language of war by a new poet of passion and conscience. It was a finalist for the 2016 National Book Award for Poetry, named one of the New York Times Book Review's 100 notable Books of 2016, a A Publisher's Weekly Best Book of 2016, a Washington Post Best Poetry Collection of 2016, one of The New Yorker's "Books We Loved" in 2016, and one of the San Franciso Chronicle's 100 Recommended Books of 2016.

Find out more about Sharif here. 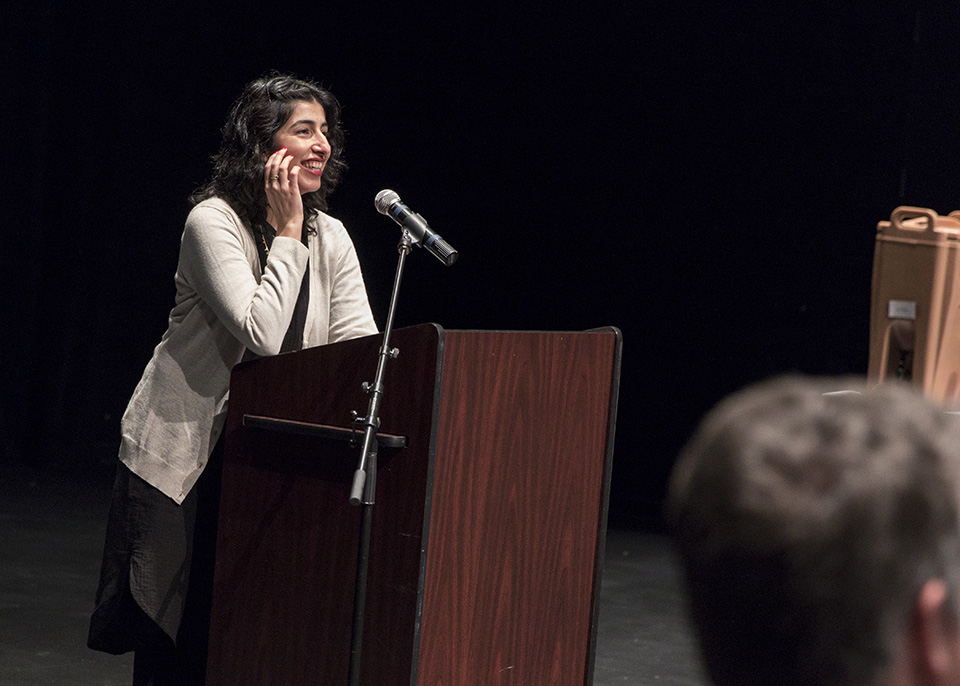 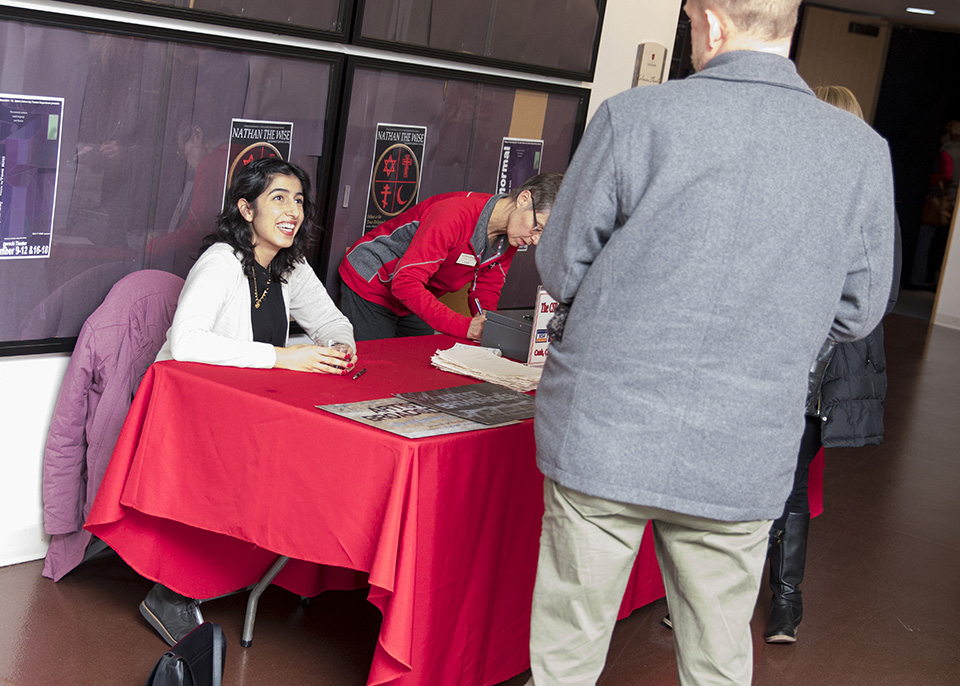 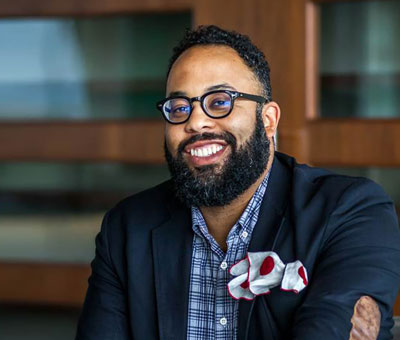 John Coy is the author of young adult novels, the 4 for 4 middle-grade series, and fiction and nonfiction picture books.  He has received numerous awards for his work including a Marion Vannett Ridgway Award for best debut picture book, a Charlotte Zolotow Honor, Bank Street College Best Book of the Year, Notable Book for a Global Society, the Burr/Warzalla Award for Distinguished Achievement in Children’s Literature and the the Kerlan Award in recognition of singular attainments in the creation of children’s literature. John lives in Minneapolis and visits schools around the world.

Gaylord Schanilec is an American wood engraver, printer, designer and illustrator. He is the proprietor of the press Midnight Paper Sales, located in Stockholm, Wisconsin.