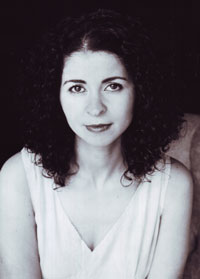 Pulitzer Prize-finalist Laila Lalami is an author, short story writer, and essayist who was born and raised in Morocco.  She has studied at Universite Mohammed-V in Rabat, University College in London, and the University of Southern California where she currently teaches creative writing at the University of California at Riverside.  Her latest book, The Moor's Account was a finalist for the 2015 Pulitzer Prize for Fiction and was recently long-listed for the Man Booker Prize. Topics of her writing often include race, immigration, and national identity, and her work has been published in The Nation, Newsweek, The Washington Post, The Guardian, The New York Times and The Los Angeles Times. Her longer works include Hope and Other Dangerous Pursuits, which is a collection of short stories about a group of immigrants attempting to move from Morocco to Europe in hope of a better life; Secret Son, which explores questions of identity and class; and The Moor's Account, a fictional account of the life of the first black slave in America. 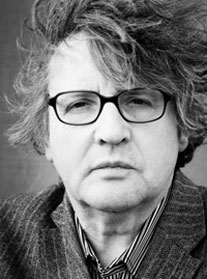 Paul Muldoon is a Pulitzer-prize winning poet from Portadown, Co. Armagh, Northern Ireland. Muldoon is the recipient of a number of awards, including an American Academy of Arts and Letters award in literature, the 1994 T. S. Eliot Prize, the 1997 Irish Times Poetry Prize, the 2003 Griffin International Prize for Excellence in Poetry, the 2004 American Ireland Fund Literary Award, the 2004 Shakespeare Prize, the 2005 Aspen Prize for Poetry, and the 2006 European Prize for Poetry. He studied at Queen's University in Belfast and worked as a producer for the BBC in Belfast until moving to the United States in the mid-1980's. Muldoon was a Professor of Poetry at Oxford University from 1999 to 2004 and still teaches at Princeton University, where he has been since 1987. He has also been poetry editor of The New Yorker since 2007. The Time Literary Supplement described Paul Muldoon as "the most significant English-language poet born since the second World War." 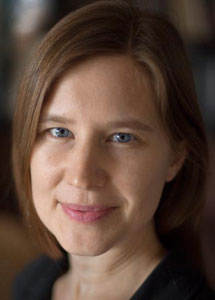 Eula Biss is also the author of Notes from No Man's Land: American Essays and The Balloonists.  She is the recipient of a Guggenheim Fellowship, a Howard Foundation Fellowship, and NEA Literature Fellowship, and a Jaffe Writers' Award.  Biss' essays have been published in The Best American Nonrequired Reading, The Touchstone Anthology of Contemporary Nonfiction, The Believer, Gulf Coast, Denver Quarterly, Third Coast, and Harper's.  She earned her Bachelor's degree in nonfiction writing from Hampshire College and her Master's degree in nonfiction writing from the University of Iowa. 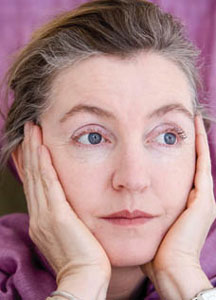 Solnit, writing out of San Francisco, California, is the author of 17 books with topics ranging from geography, community, art, politics, hope and feminism. She is the winner of numerous awards, including the Lannan Literary Award and the National Book Critics Award for "River of Shadows: Eadweard Muybridge and the Technological Wild West." Solnit's books include "Men Explain Things to Me;" "Unfathomable City: A New Orleans Atlas;" "The Faraway Nearby;" "Infinite City: A San Francisco Atlas;" and "A Paradise Built in Hell."