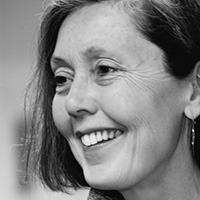 "A Lecture in the Form of 15 Sonnets"

Carson's lecture consisted of a reading of 15 sonnets to the accompaniment of a video featuring three Merce Cunningham dancers, and a soundtrack of various sounds and some live action. 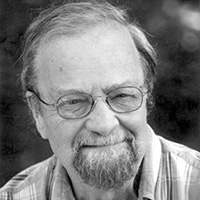 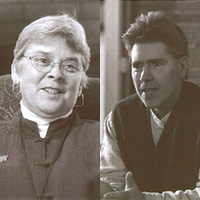 "Politics and Religion in East Africa"

Nuruddin Farah participated in a panel discussion on February 6 as part of his residency at the College of Saint Benedict. His work Trilogy: Variations on the Theme of an African Dictatorship (including the three books Sweet and Sour Milk, Sardines, and Close Sesame) was the recipient of the 2006 Sister Mariella Gable Prize. Nuruddin was in residence at the college from February 5-8, 2007. 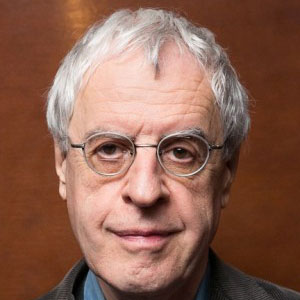