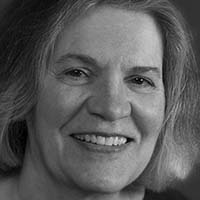 Diane Glancy's presentation of her novel Stone Heart explored the trials and triumphs of Sacajawea. This event was co-sponsored by Associated Bank, Talking Volumes, The Loft, Minnesota Public Radio, and the Star Tribune. 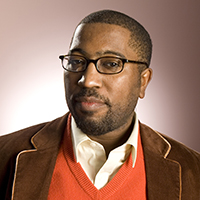 Major Jackson was the winner of the 2000 Cave Canem poetry prize for his first book, Leaving Saturn. Jackson was in residence at the college March 17-20, 2003. 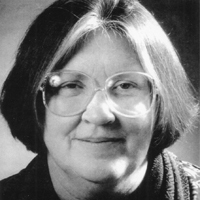 Judith Kitchen is the recipient of the 2002 Sister Mariella Gable Prize for her novel The House on Eccles Road. This event was co-sponsored with Graywolf Press. Kitchen was in residence at the college February 6-10, 2003. 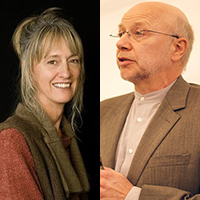 "In conversation on Fire and Art"

Bresnahan and Hall will reflect on their books Body of Clay, Soul of Fire and Irons in the Fire. 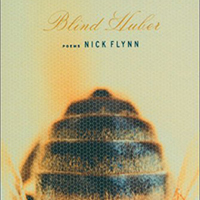 In a live performance based on Blind Huber, a book of poems by Nick Flynn, the Jungle Theater troupe gave voice to the 18th century naturalist Francois Huber and the object of his study, a hive of honeybees. This event was co-sponsored with Graywolf Press. 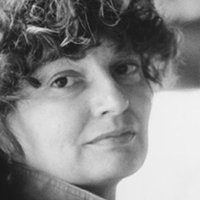 "A Celebration in Words & Song" 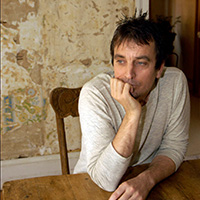 Writer in Residence Nick Flynn read from his book Some Ether. Flynn won the 1999 PEN/Joyce Osterweil Award for Poetry and a 1999 "Discover"/The Nation Award. He has received fellowships from the Fine Arts Work Center in Provincetown Massachusetts, and from the MacDowell and Millay Writers' Colonies. This event was funded by the Teagle Foundation. Flynn was in residence at the college October 4-November 3, 2002.